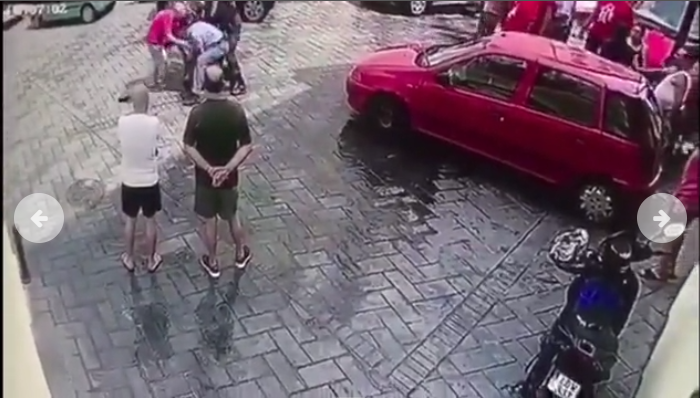 An accident during the week of the feast of Saint George in Qormi led the St. George External Festivities Committee to say exactly what happened.

The Committee stated that rainwater led the forklift used in feast preparations to cause some damage in a door of a garage door.

This led to a fight between residents and those who have been preparing for the feast.

But the committee said the man who was prosecuted for assaulting the police had nothing to do with their forklift accident. In the statement, they explained that the man’s garage is right next door to the one damaged by forklift.

The Committee added that members of the Committee did not fight as it was reported in other media, but started that they tried to calm the situation.

They appealed to the media make proper and more prudent reporting, while congratulated the great holiday to all residents.