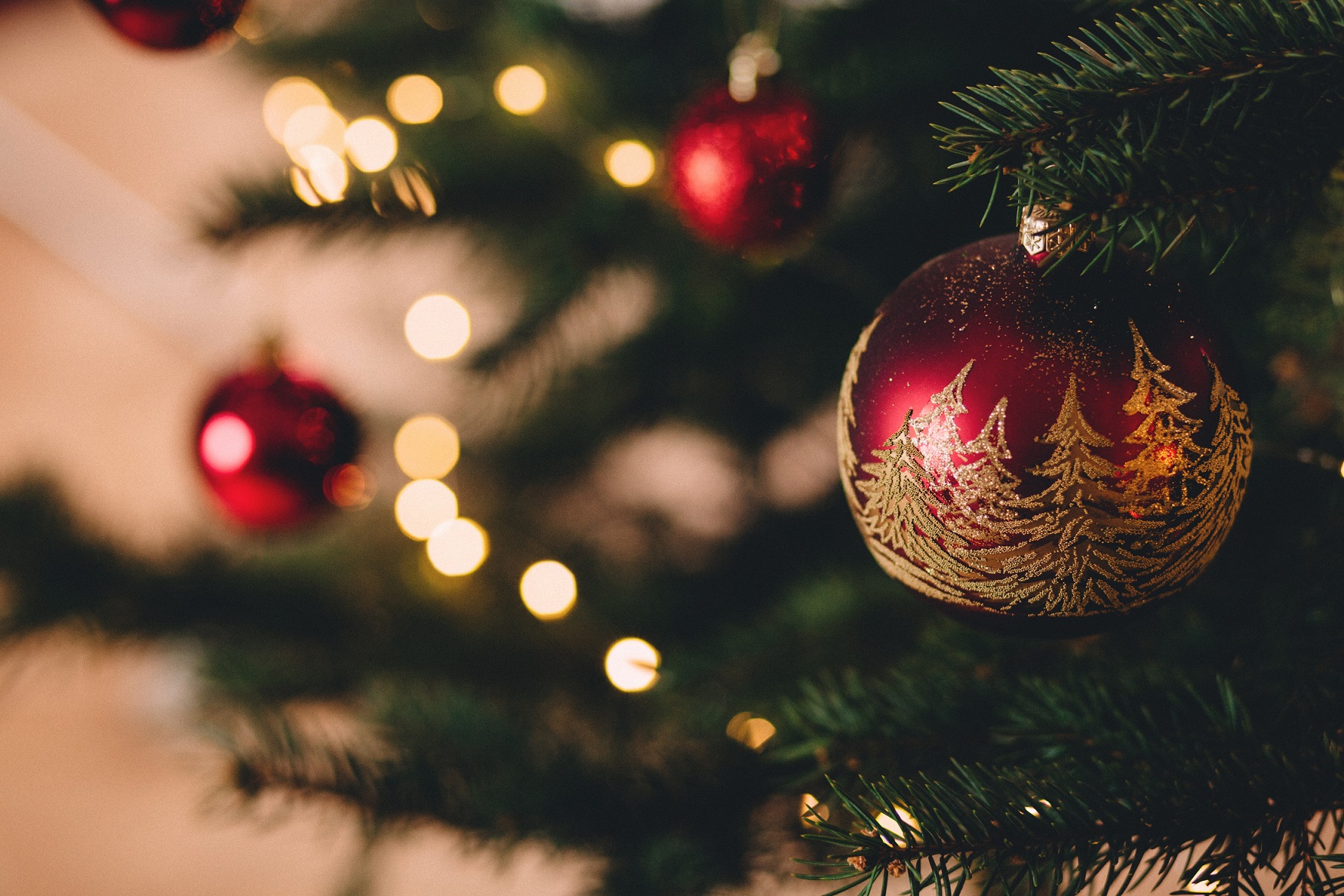 During the festive season it is very easy to get caught up in our own Christmas traditions, be they traditional Catholic festivities, or even days spent looking for the perfect gifts for our loved ones. However, do we spare a thought for other religious festivities and traditions in the winter season?

For anyone of the Hindu faith, Diwali (or Divali) is one of the major religious festivals, lasting five full days and happening depending on the lunar months of Ashvina and Karttika. The date usually falls between late October and November, in fact, this year it was celebrated on the 27th October. The name comes from the Sanskrit “dipvali”, which means “row of lights” which are lit on the new-moon to invite the presence of the goddess of wealth, Lakshmi.

The fourth day, which is the main Diwali festival day, marks the beginning of the new year according to the Vikrama calendar. Merchants perform ceremonies and open new account books and gifts are exchanged and lights are set afloat and lines up outside temples and homes. Gambling is also encourage during the season as a tribute to the games of dice played by Lord Shiva and Parvati on Mount Kailasa. Ritually, in honour of the goddess Lakshmi, the female players always win.

This holiday commemorates the birthday of the Prophet Muhammad, celebrated on the twelfth day of Rabi al-Awwal. Celebrations include reading the Quran, reciting poetry, singing songs about Muhammad’s virtues, and preparing food dedicated to the prophet and distributed to the poor. In most Muslim states, this is a major public holiday, however, some conservative believers condemn the celebration as since it was never celebrated in Muhammad’s lifetime, then it is deemed as being human-centred, rather than about God.

This is the Jewish festival of lights, lasting eight full days being celebrated by nightly lighting of candles on a menorah, special prayers, and fried food. The word “Chanukah”, which is the original spelling of the name, means “dedication” celebrating the re-dedication of the Holy Temple. This feast commemorates how a small group of poorly armed Jews managed to fend off a large army of Greeks and reclaim their temple in Jerusalem, rededicating it to the service of God.

The eight days of celebration commemorate what Jews believe was a miracle. Upon going back to the Temple to relight the menorah, the group found only enough untainted oil to supply it for one day. However, the one-day supply lasted for eight days until new oil could be prepared.

Although the date might change depending on which sub-type of Buddhism one ascribed to, Bodhi Day is a celebration of when Siddhartha Gautama sat under a Bodhi tree in 596BC and attained enlightenment. This is when he became the Buddha. The day of enlightenment is a day of remembrance and meditation and can be celebrated a number of ways.

Usually multi-coloured lights are hung up symbolising the many different pathways to enlightenment. Lights are turned on every evening for thirty nights starting on the 8th of December. In some Buddhist households, you will also find a ficus tree decorated with coloured lights, string beads symbolising connectivity, and shiny ornaments representing the Three Jewels – the Buddha, the Dharma, and the Sangha.

For Pagans and Wiccans, Yule (or the Winter Solstice) marked the return of the sun when days start to get a little longer. It is a time to be celebrated with family and friends sharing in the spirit of giving during the holidays. This is also considered a time of reflection during the longest night of the year.

Some options to celebrate Yule include setting up a Yule altar with candles and other items which call out to you inspiring reflection as one welcomes the sun back. One of the rituals includes Yule cleansing, which is a removal of clutter accumulated over the past year in the month before the festival. The less clutter, the easier it is to function on a spiritual level. The family can also gather round a Yule Log, which will be a large piece of lumber to be burned in a ceremony, preferably outside.

Photos: Pope urges Thais not to see Christianity as ‘foreign’