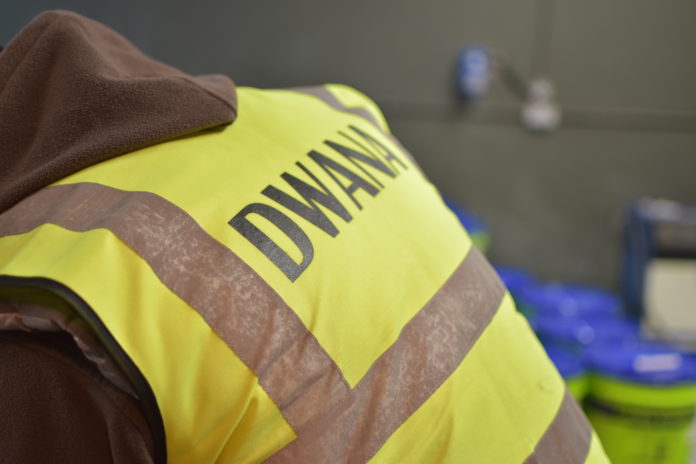 Thousands of kilos of drugs have been confiscated by the Malta Customs Department since the beginning of 2013 until April 2019.

The year in which the highest amount of cocaine was confiscated was 2019, where between the months of January and April, 750 kilograms of cocaine were confiscated, amounting to a total value of more than €86 million. Meanwhile, the highest amount of ecstasy was confiscated by Customs in 2013, where a total of 20,000 pills were confiscated. It appears that there are no statistics about its total value since this type of data started being recording from 2016 onwards.