4. Bored of spending his time in hell, Lucifer (played by the delectable Tom Ellis) decides to relocate to Los Angeles – ironically the City of Angels – where he opens a nightclub.  However, there is more to him than meets the eye… 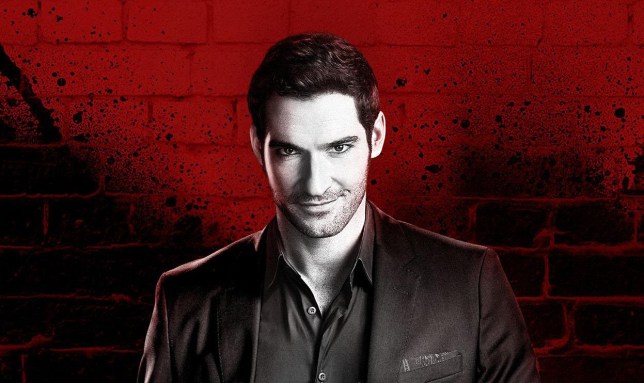 3. When They See Us tell the true story of the case of five black teenagers – known as the Central Park Five – who were convicted of a rape they did not commit. Directed by Ava DuVernay (of Selma and A Wrinkle in Time fame), it is the story of the true horrors of injustice. 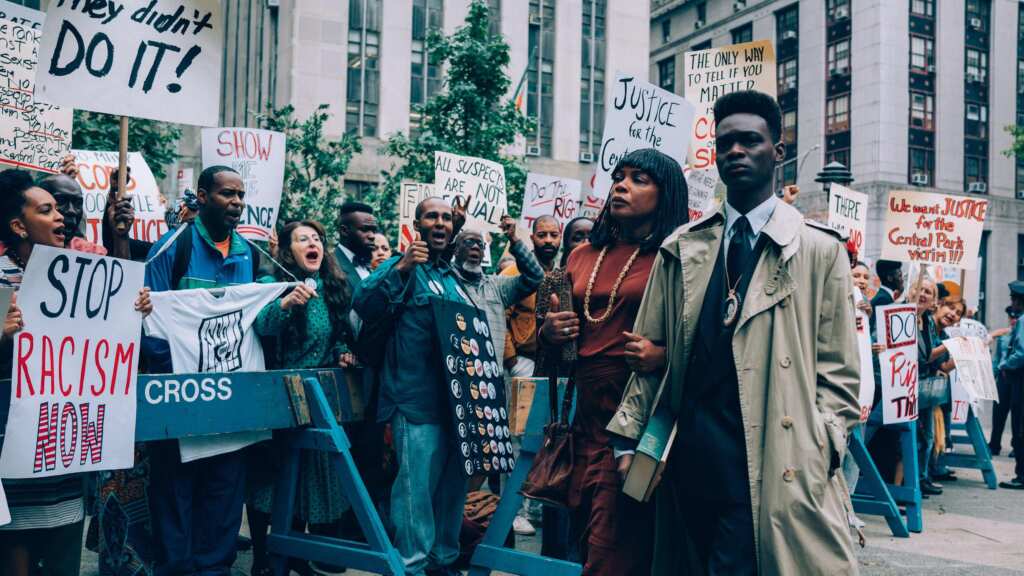 2. A massive hit, especially for those with 80s nostalgia, Stranger Things continues to dominate the Netflix ‘charts’. And with Season 3 dropping in the 3rd July, things get only get hotter. The series stars Millie Bobby Brown, Finn Wolfhard and 80s/90s icon Winona Ryder, amongst others. 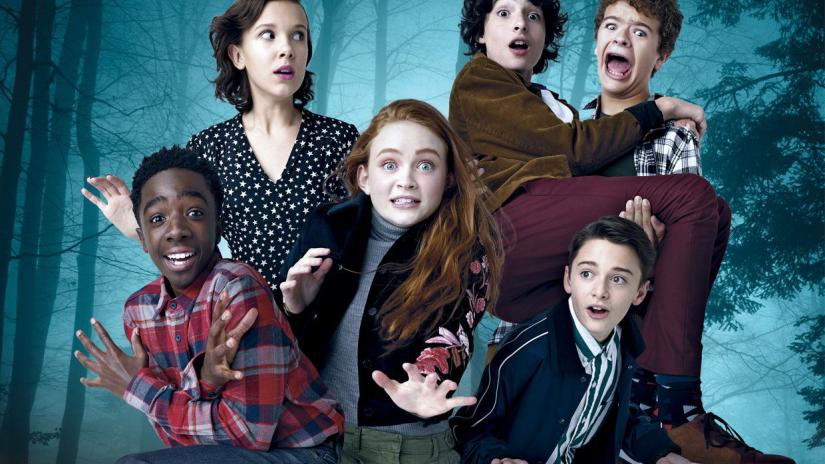 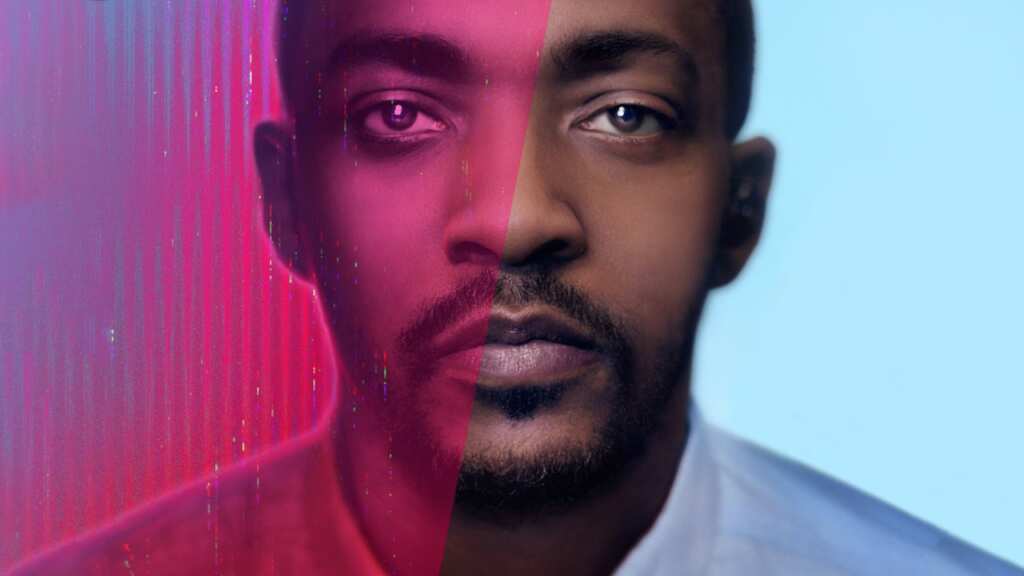