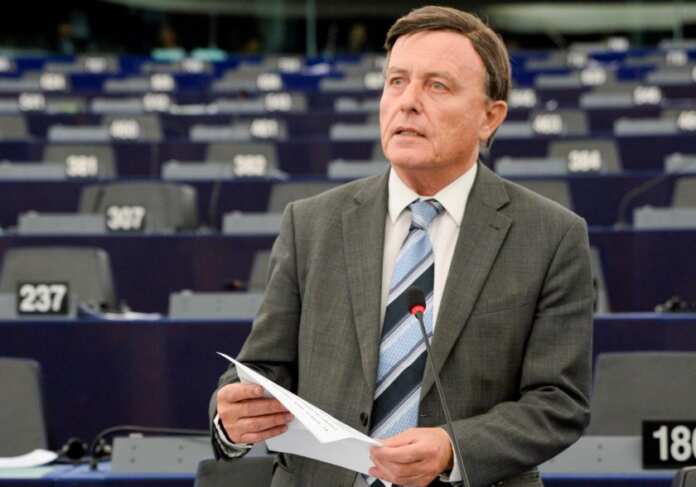 MEP Alfred Sant has abstained from a vote on proposals on Military Mobility, saying that the EU plan didn’t take the positions of neutral EU member states in account.

Dr Sant explains that the EU was taking for granted that all EU members will be on board with the plan despite the problems it would cause for neutral member states.

The MEP was referring to an Action Plan on Military Mobility that was presented by European Commission President Juncker and EU High Representative Mogherini in March this year, which focuses on the universalising and streamlining of road and rail networks for military transport.

‘While this may make it seem that the formulation of a fully-fledged military policy will consequently be more speedily accomplished, it risks leading in the medium but even in the short term to impasses a situation in which no progress is possible, especially because of disagreement; a deadlock like those that have been experienced during recent years in the formulation eurozone policies. Only stagnation and stalemate can be much more dangerous in the field of defence than in that of monetary policy.”, Dr Sant said.