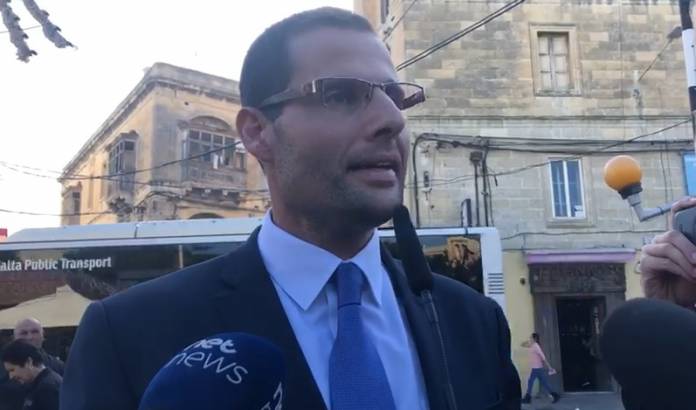 A legal expert told Newsbook.com.mt that not even in a place like Zimbabwe does the Prime Minister allow himself to receive money from private practice. This was said in the light of what has been said by Dr Robert Abela, who between this Saturday and Sunday may be elected as the New Labour Party leader and Prime Minister of Malta.

Dr Abela said with MaltaToday that if he becomes Prime Minister, he will resign from his law firm Abela Advocates. At the same time, the firm will not relinquish work with the Planning Authority. He maintained that he will not deny the firm’s right for government work.

The legal expert also told Newsbook.com.mt that according to the Code of Ethics, as updated by the Labour Government, a Prime Minister can give permission to a member of the Cabinet who would have a company before being in office as a minister, and keep on receiving income from the same company. However, the amount would need to be fixed beforehand. The Prime Minister can decide not to give the go-ahead. Still he explained that it is not ethical that the Prime Minister gives permission to himself to remain in business. He went on to say that such things do not even happen in Zimbabwe.

“The most important thing is to have no conflict of interest”

Abela, who owns the company together with his wife Dr Lydia Abela, who is also the Executive Secretary of the Labour Party, explained to Maltatoday that it is irrelevant whether the company would be led by people with Labour or Nationalist leanings, because after all, “the right to work is there for everyone,” he said. He insisted that what is most important is that no conflict of interest would be present. At the same time he explained that his wife has every right to work, even in cases of government consultancies.

The law firm of Robert Abela has been providing legal services to the Planning Authority since 2001, after said Authority had published an expression of interest.

After the Labour Party was elected, the said firm received an amount of direct orders, considered by many as exaggerated for legal services of public entities. This met a lot of criticism given that after the 2017 election, Abela was appointed as the Prime Minister’s Consultant who reserved the right to enter into the Cabinet meetings.

In 2019, for instance, Abela’s firm received the sum of €130,000 through a direct order from the Minister Josè Herrera. The firm also received more than €32,000 from the Ministry for Tourism for advisory services. These figures emerged from an answer to a parliamentary question to the Nationalist deputy Jason Azzopardi. 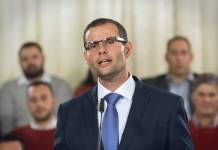 The assasinated journalist Daphne Caruana Galizia had repeatedly written about the works given to Robert Abela’s firm namely: