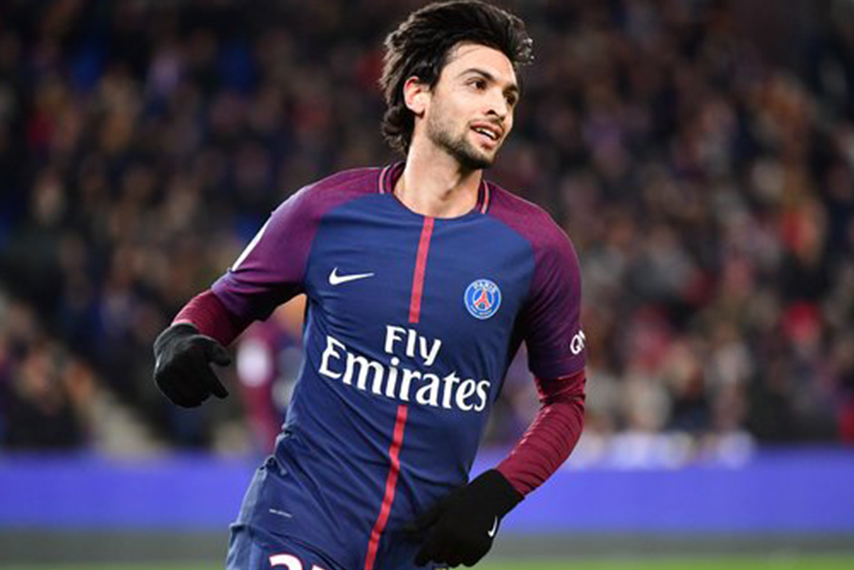 The London club is interested in bringing Javier Pastore to Upton Park from Paris Saint-Germain and have been planning a deal that would be worth around £17.5m.

PSG need to sell some of their players so as to comply with UEFA’s Financial Fair Play regulations. The Argentinian attacking midfielder joined PSG from Palermo in 2011 and has scored 45 goals in 265 appearances for the Ligue 1 champions.

West Ham are also eyeing Lazio’s Felipe Anderson and Swansea’s Alfie Mawson and Lukasz Fabianski. According to Sky News, Swansea had previously rejected offers from West Ham for both players but it now seems that negotiations between the two clubs have improved.