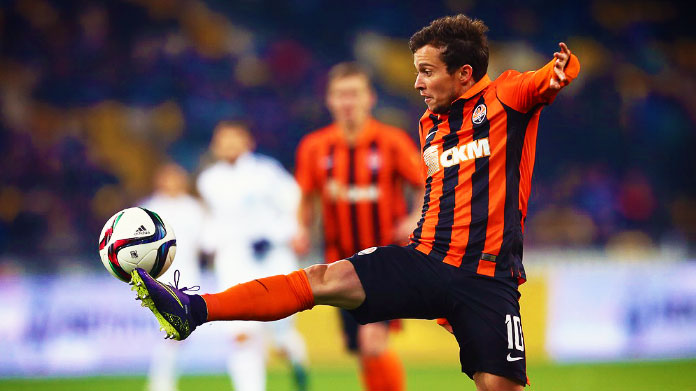 West Ham have already made numerous additions to their squad but it seems that they are still willing to recruit more players before the transfer window closes. The Hammers are interested in signing Brazilian midfielder Bernard who left Shaktar Donetsk at the end of last season.

Plenty of clubs across Europe are vying for Bernard’s signature, including Chelsea and AC Milan. Should he decide to join Manuel Pellegrini’s side, the 25-year-old creative midfielder, who has played 14 times for Brazil, would become West Ham’s 9th signing of the summer. The English club have also discussed the possible loan return of Portuguese midfielder Joao Mario but Inter Milan prefer a permanent departure.