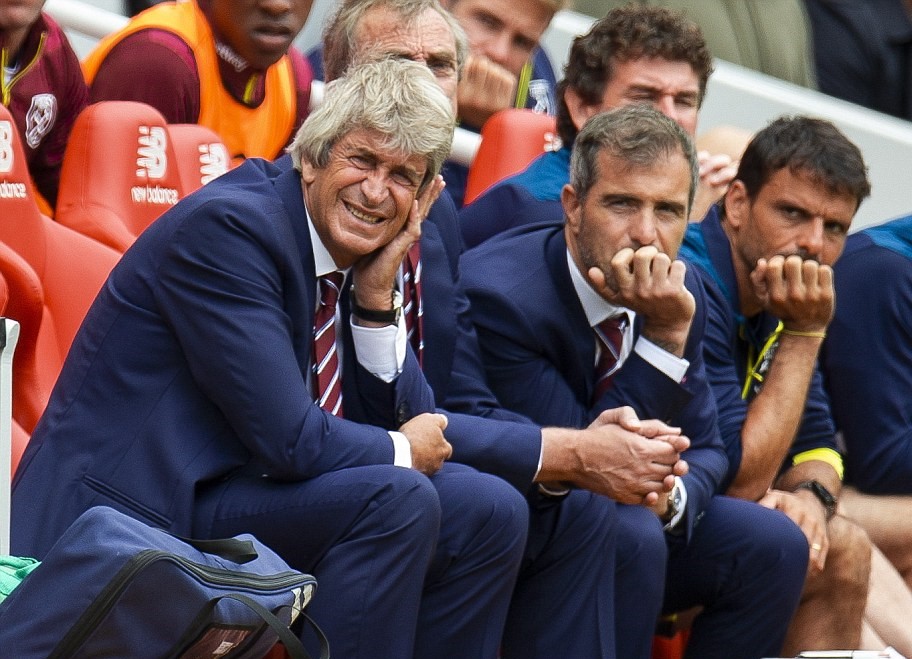 Jurgen Klopp’s Liverpool were ruthless in their first game of the new Premier League season and scored 4 goals past West Ham. The latter made numerous signings in an attempt to improve on last season but failed to win at least a point from this encounter.

Mohamed Salah scored Liverpool’s first goal after just 19 minutes with a close-range tap-in. Sadio Mane added another two before Daniel Sturridge scored the fourth with his first touch after replacing Salah in the 87th minute.

West Ham could not cope with Liverpool’s pace and creativity even though they lined up with five of their latest signings, including Brazilian Felipe Anderson and Jack Wilshere.