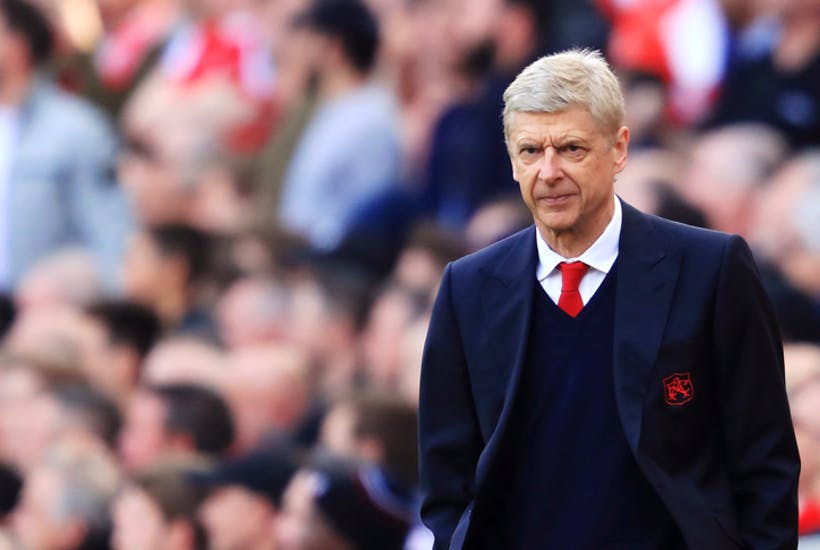 Former Arsenal and Barcelona midfielder Emmanuel Petit stated that Arsene Wenger will soon be back in a coaching role. Reports in the French media indicate that Wenger, who left Arsenal at the end of last season after bringing to an end a 22-year-old reign with the Gunners, could soon be joining Bayern Munich.

The reigning Bundesliga champions are currently in 4th place and 9 points adrift of league leaders Borussia Dortmund. Niko Kovac, who joined Bayern Munich last summer from Eintracht Frankfurt, is under mounting pressure after an inconsistent start to his tenure. According to Petit, Wenger will soon return to the dugout and believes that the 68-year-old is not willing to take on an administrative job.