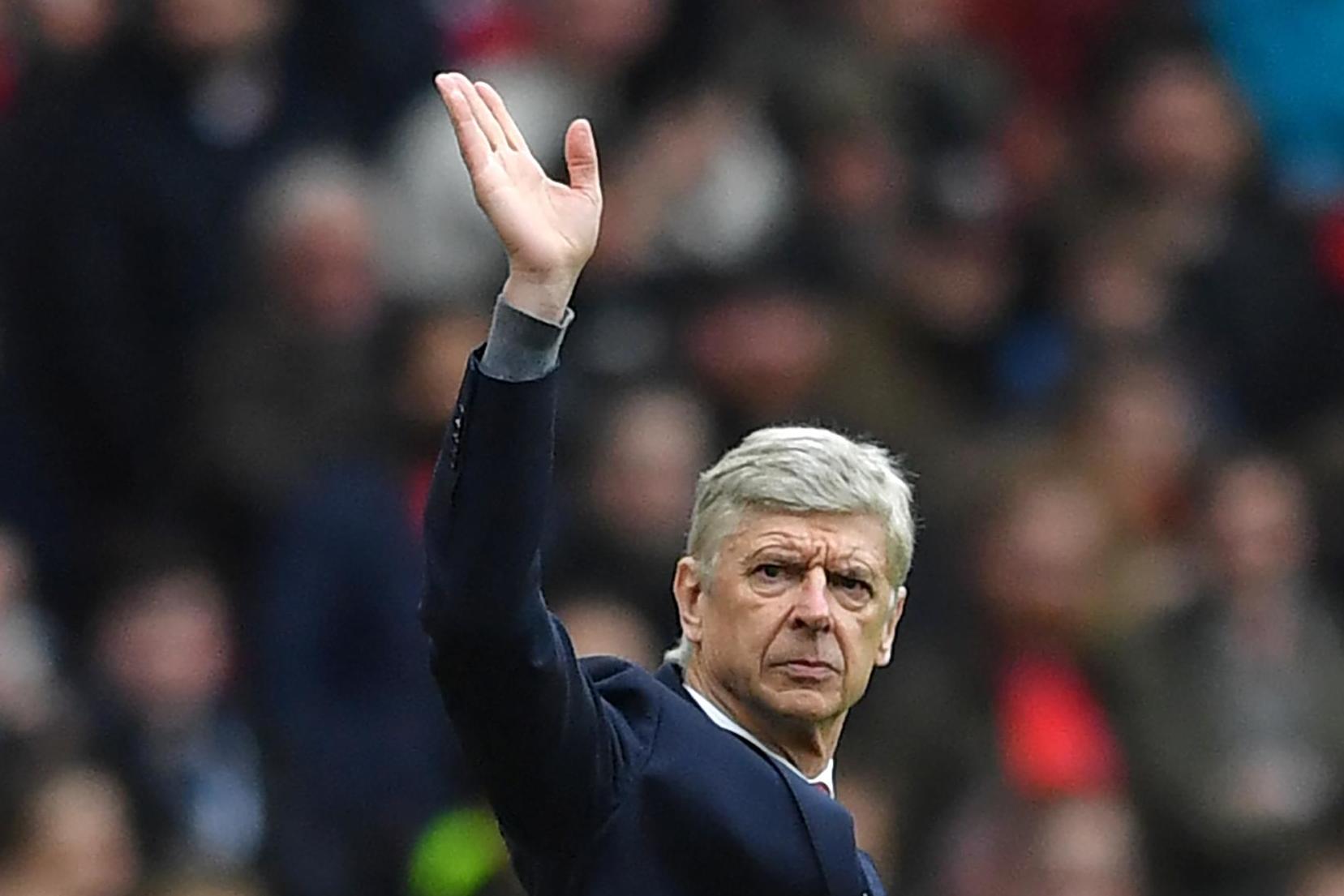 The Japanese FA are interested in appointing Arsene Wenger as the new manger of their national team. The Frenchman worked in the Asian country for a year with Nagoya Grampus Eight before joining Arsenal in 1996.

The 68-year-old left the English club at the end of last season after spending 22 years at the helm. At first, Wenger looked to be heading towards Real Madrid or Paris Saint Germain but both clubs decided to recruit other managers.

Japan sacked Halilhodzic sacked right before World Cup commenced and are now hoping to agree terms with Wenger on a long-term basis. Japan reached the last-16 at the tournament in Russia, losing 3-2 to Belgium after taking a two-goal lead.