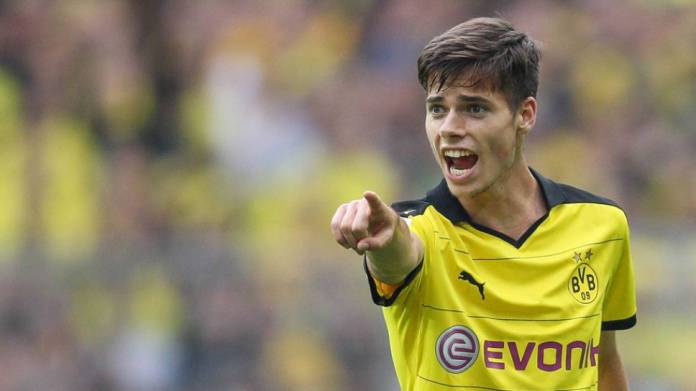 Weigl spent four and a half years with Dortmund but failed to establish himself as a regular starter after Thomas Tuchel left the club. The 24-year-old, Germany international was linked with a move to Paris Saint Germain and Inter Milan but Benfica were quick to finalize the €20m transfer of Weigl to the Primeira Liga.

The former 1860 Munich player made 171 appearances in all competitions for Dortmund and won the DFB-Pokal and DFL-Supercup during his time at the club.