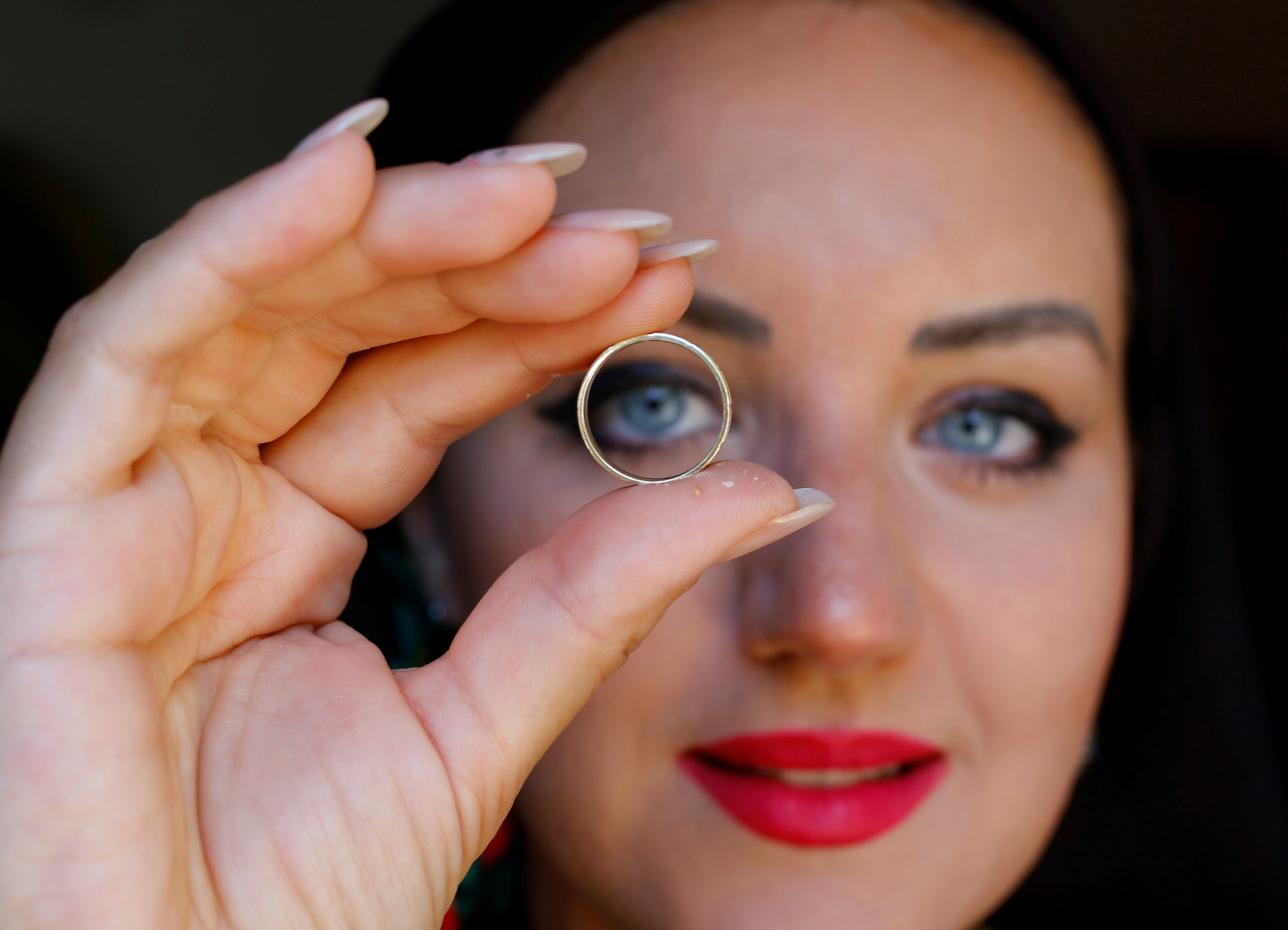 Zlatko Dimovski started his wedding day the traditional way – a walk to a graveyard in the Macedonian village of Galicnik to talk to the dead and invite them to the ceremony.

He then got shaved and marched through the streets with a group of his friends to call on his future wife, Tanja Lepcenska.

The couple were picked to be the star players of this year’s Galicnik wedding festival – an annual display of Macedonian culture that draws in returning diaspora and tourists.

They got legally married over the weekend during two days of celebrations, dances and Christian ritual laid down in the lore of the mountainous village close to the border with Albania.

Organisers say it started as Galicnik’s residents started to migrate away for work – but felt the need to return to keep the traditions alive.

At the turn of the 20th century 3,000 people called it home, but these days only three live there all year around. Bride Tanja Lepcenska, who normally lives in Skopje, was one of scores in the crowd returning to her ancestral home for the festival.

The ceremony now had the blessing of the tourist board and the government. “Galicnik is an epicentre of the Macedonian culture, tradition, customs, culture and arts throughout the centuries,” minister without portfolio, Robert Popovski said at the event.