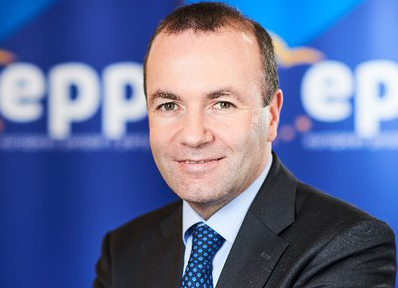 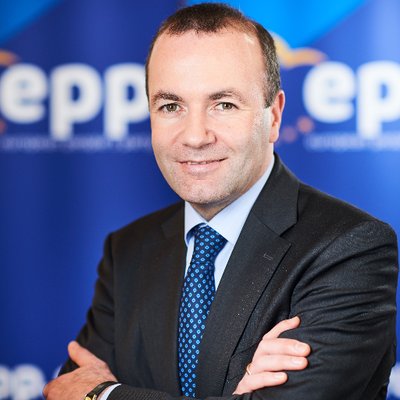 The Chairman of the Group of the European People’s Party (EPP) Manfred Weber is expected to cast his nomination in an internal election to be considered as EPP candidate for the European elections due to be held in May 2019.

I want to become the @EPP's lead candidate for the 2019 European Elections and be the next President of the European Commission. Europe needs a new beginning and more democracy. #Spitzenkandidaten 3/3

The internal election will be held in the Finnish capital of Helsinki on the 6th November 2018. Weber is currently the only candidate.

If he wins this election and the PPE brings in the largest number of votes in the European parliamentary elections in May, this would mean that Weber would be able to take the place of Jean-Claude Juncker as President of the European Commission; a process known as Spitzenkandidaten.

In the last election campaign, Weber had addressed a Partit Nazzjonalista mass meeting in Sliema together with former PN leader Simon Busuttil.

Weber remains synonymous with the Interrail Tickets campaign whereby thousands of young Europeans, including Maltese youths, will be given air or train tickets or train to be able to travel other European countries.