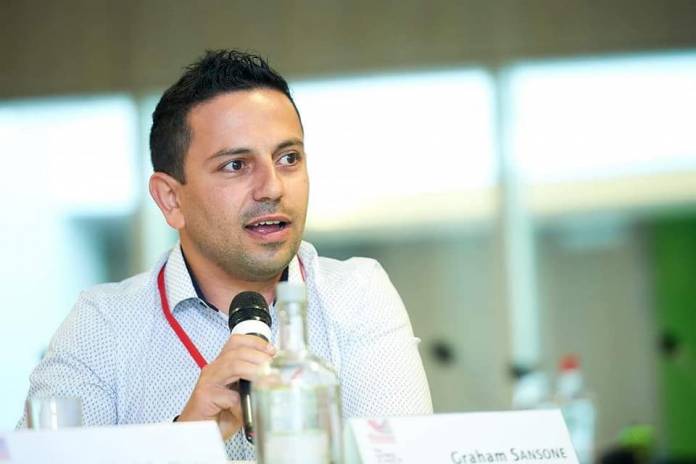 The Union of Professional Educators, UPE Voice of the Workers said it is extremely vexed by the government’ s decisions to exclude the Union from being present to provide its advice and recommendations on the task force set up by the Government in relation to actions being taken in view of the coronavirus situation.

Graham Sansone, UPEs Chief Executive Officer, is saying that the government has deliberately side-lined the UPE despite having won a court case in which it was determined that the Union has a legitimate interest in all matters relating to its members, who constitute a significant portion of the educational sector.

“The UPE will not tolerate being side-lined and at the same time be expected to approve any controversial decisions taken behind closed doors with third parties” – said Graham Sansone.

Sansone reiterated that the UPE will remain vigilant to prevent the recurrence of agreements at the detriment of educators, and in this respect, the UPE is notifying the authorities that it will be directing its members to refrain from adhering to any new conditions or obligations concluded in agreement with third parties.

The union also said that such decision will allow for possible flawed decisions to be taken again.