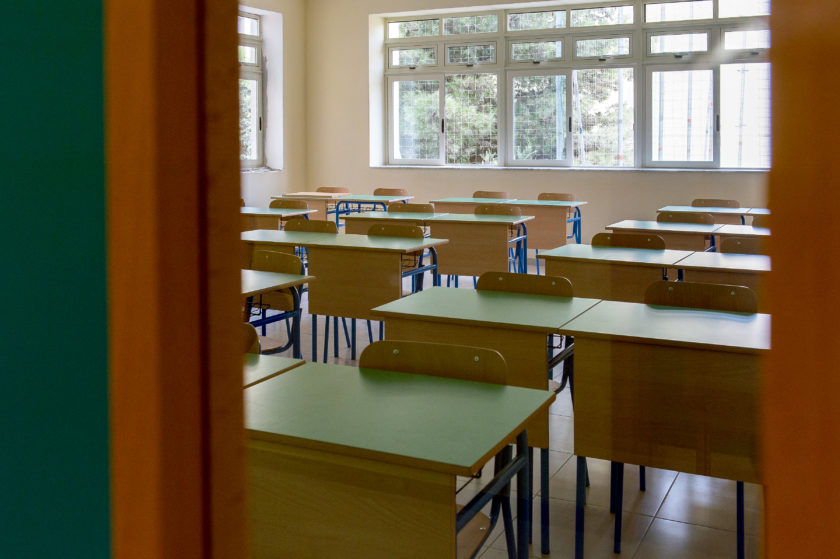 The Ministry of Education said it would be evaluating the precariousness methods used in schools in the light of an article published on the first page of the It- Torċa newspaper on Sunday.

In a statement, Education Minister Evarist Bartolo said he would be requesting an evaluation of this work to ensure any kind of abuse stopped. He reiterated that it was unacceptable that workers were subjected to abusive practices, especially if there is a gradient between the same workers in the same type of job in the same workplace. He added that if there is some sort of failure, in the contract or by the contractors, it will be evaluated and where necessary, corrected in favor of workers.

The story published in the newspaper states that there is some kind of  vacuum operating in schools and colleges in Malta, creating new forms of precariousness. It was explained that as the Government is outsourcing the cleaning service during the summer when there are no students in schools, there is an effort to drastically reduce the number of hours and thus reduce the pay.

Not acceptable for children to be denied right to education – MFWS

Put the climate crisis in the curriculum – Extinction Rebellion

Medic by day, priest by night: a Gozitan missionary in the Amazon

John Paul Cordina   February 23, 2020
What’s it like to be a doctor and a priest in one of the most remote cities on earth?