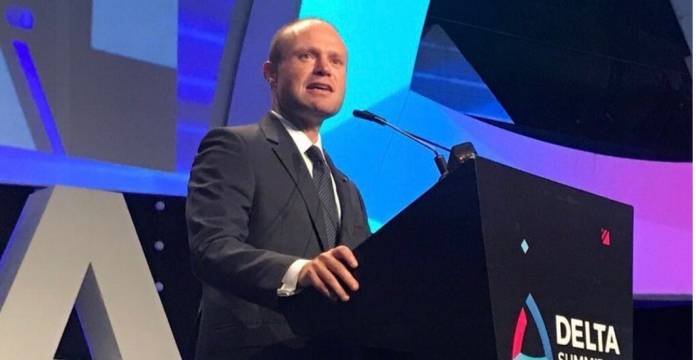 Prime Minister Joseph Muscat said that the Delta Summit is where Malta’s progress on blockchain and artificial intelligence is showcased.

Delivering a speech at the opening of the summit, Muscat claimed that the government wants Malta to become the first state powered by artificial intelligence. He explained that Malta is launching the world’s first Artificial Intelligence Certification Programme, as the government embarks on the first AI project in health, education, transport, utilities, tourism and customer care. He emphasized that the government would like to see AI develop in a way that would improve the citizens’ quality of life.

An AI taskforce and strategy for eSports were also launched by the government.

Artificial Intelligence use should keep humans in focus – MITLA

Reuters   February 16, 2020
Hundreds of thousands of people have been uprooted by a Syrian government assault which has corralled ever growing numbers of people into a shrinking pocket of land near the Turkish border.

Sylvana Debono   February 17, 2020
Real Madrid welcomed Celta Vigo on Sunday evening as they aimed to maintain a 3-point cushion on to of La Liga