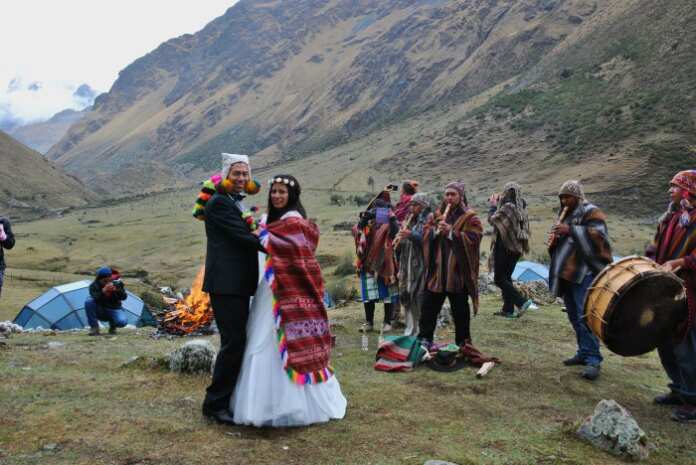 Fr Vincent Magro from the Missionary Society of St. Paul (MSSP) spoke to Newsbook.com.mt about his experience and mission in Peru. Among other things he spoke about the differences in the Maltese and Peruvian tradition when it comes to marriage and Holy Communion.

For a number of years, Fr Vincent Magro worked among the poor in Peru.

He reminisced the children preparing for their First Holy Communion, all dressed in white. Fr Magro said that the children would also attend a two year course based on a new doctrine which started in Chile. Two separate courses, one for children and one for parents, are followed by those preparing for their First Holy Communion. Then once a month both groups celebrate mass together. The mass is a celebration which includes dancing and singing.

The Missionary Society of St. Paul is a Roman Catholic missionary congregation of priests and brothers, which was founded in Malta in 1910 by Mgr. Joseph De Piro. The Society got its first Diocesan approval in 1921 and had its own first mission abroad in 1948, where members of the Society went to Sydney, Australia.