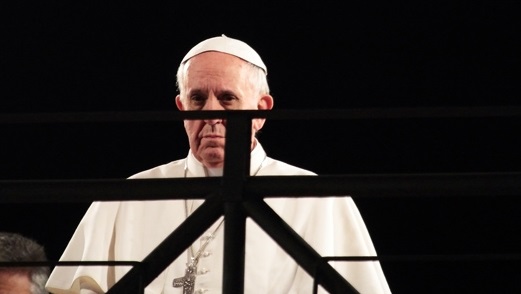 Pope Francis wrote that no effort must be spared to create a culture that was able to prevent such sex abuse crimes from happening. He also argued that the possibility of such crimes being covered up and perpetuated should be prevented. The Pope’s words came in a “Letter to the People of God” and was translated into seven languages. The Vatican Press Office released the letter on Monday.

The Pope wrote a text which runs to just under 2,000 words ahead of his August trip to Ireland and after the damning report by Pennsylvania Grand Jury report on sex abuse and cover-ups in six dioceses.

In his letter, Pope Francis wrote “The heart-wrenching pain of these victims, which cries out to heaven, was long ignored, kept quiet or silenced.  But their outcry was more powerful than all the measures meant to silence it, or [which] sought even to resolve it by decisions that increased its gravity by falling into complicity.” When referring to the Grand Jury report.

The Pontiff acknowledged the church’s failures,  writing that it was “With shame and repentance, we acknowledge as an ecclesial community that we were not where we should have been, that we did not act in a timely manner, realizing the magnitude and the gravity of the damage done to so many lives,”.  “We showed no care for the little ones; we abandoned them,” the Pope said. In his letter, the Pope identified clericalism as a central culprit in the abuse scandal.