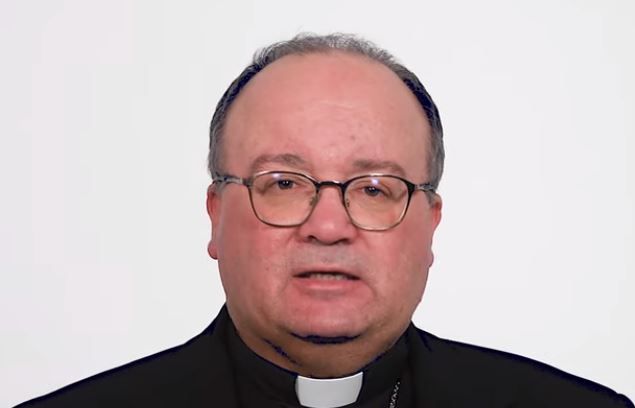 ‘We need to work towards reconciliation, even though it is not easy,’ Archbishop Charles Scicluna said in his vlog on Friday, which was published on Newsbook.com.mt, noting that the wounds afflicting the people run deep.

The laying of flowers on the grave of Deputy Prime Minister Ġużè Ellul Mercer, generated a lot of public discussion on the gesture. Ellul Mercer along with another six Partit Laburista activists, was buried in the unconsecrated ground at the Addolorata Cemetery, at the height of the politico-religious dispute of the 1960s.

Reacting to the discussion, Archbishop Scicluna showed his gratitude towards the comments made from various quarters of society.

Preceding the laying of flowers, Archbishop Scicluna asked for forgiveness during the homily he delivered on All Souls’ Day.

Mgr Scicluna promised that he will give his life to the nation, so that the wounds would heal, enabling everyone to see the Church as their friend, without making any distinctions between the different individuals.

Covid-19 claims a life every 15 seconds

GWU pensioners insist elderly should not be left to queue in...