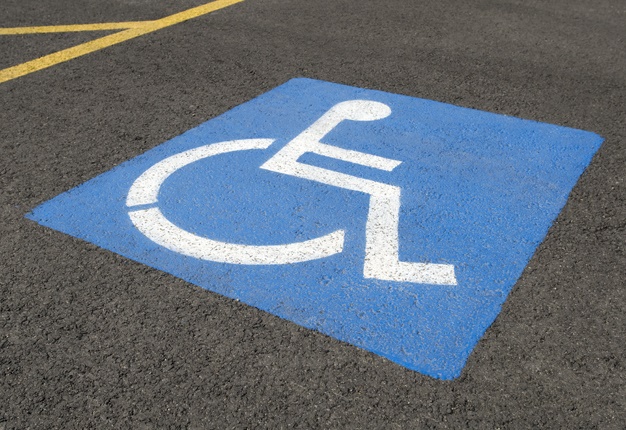 There needs to be legislation allowing intellectually disabled adults to make their own choices, Commissioner for the Rights of Persons with Disabilities Oliver Scicluna, told Newsbook.com.mt.

Scicluna believes that that new laws need to be introduced to improve the quality of life for people with disabilities.

The Commissioner said there were three laws the Government had consulted them on. The first of these is the Law surrounding the Protection of Adults in Vulnerable Situations Act. He said that the law must provide the same protection and safeguards currently provided to children and thus extended to adults in vulnerable situations.

Watch: “Many forget the danger of obstructed pavements” – Oliver Scicluna

Watch: Most reports are related to lack of access – CRPD Commissioner

On the personal Autonomy Act, Scicluna said the law gives support to disabled adults to make their own choices rather than have others make them. He said that this is a law focusing on a person’s autonomy and may see the bolstering of the law over guardianship. According to the government website, Guardianship is a legal relationship between a person who has a disability or mental disorder and another person called a ‘guardian’. The reason for this legal relationship is for a person with disability to have someone to protect their possessions and talk on their behalf about their rights and interests.

In addition to these laws, the Commissioner also referred to another law called the UNCRPD Act, the Convention of the Rights of Persons with Disabilities. The Act was signed in 2006 and ratified in 2012.

This law provides to each article of the Convention, apart from the reservations on the secret ballot and abortion, full implementation within Maltese law. This gives more rights and health freedoms, as well as a clearer direction to the disabled.

‘You got it wrong’; ‘It goes against the Convention’

“Vulnerable people should be allowed to choose who helps them vote”

Speaking to Newsbook.com.mt, Scicluna said that despite advances, like the establishment of the Commission 30 years ago and the opening of Aġenzija Appoġġ, much remains to be done to change culture and people’s mentality towards disablility. He said that he believes that the disabilities sector can be handled much better. He also said that the sector deserves better policy and strategy.