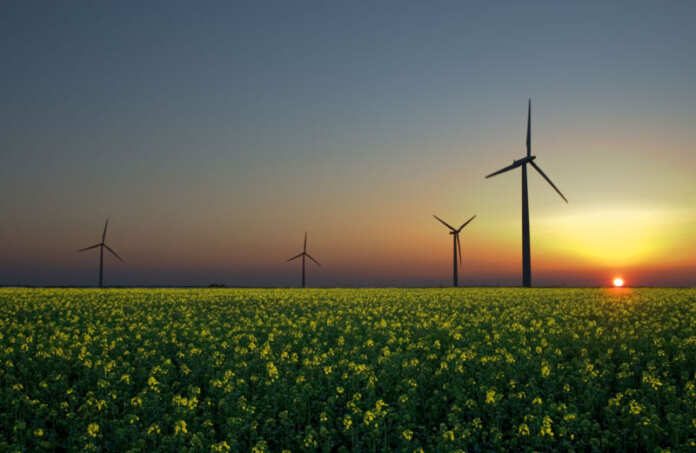 The government should be focused on reducing cars and relying more on green energy, the Alternattiva Demokratiku party (AD) have said.

AD was commenting on the government’s Sustainable Development Vision for the year 2050.

They explained that although they were content with the need for, ‘a long term vision’, they expected, ‘a more ambitious approach’.

AD’s Secretary General Ralph Cassar said that by the 2050 mark, Malta ‘should have moved to a net-zero carbon scenario.’. He explains that the country should be moving towards full reliance on renewable energy and having fewer cars on the roads to reduce traffic congestion. Instead, the government envisions gas, being the fuel source supporting the country to 2050.

The AD also expressed their desire for the government to do more to ensure that workers can earn a living wage, not simply, ‘providing people with educational opportunities, to improve their economic situation.’, Cassar said.

The AD Secretary General called on the government to renew its efforts towards a green energy future in 2050.

Proposals outlined for E-Kickscooter use