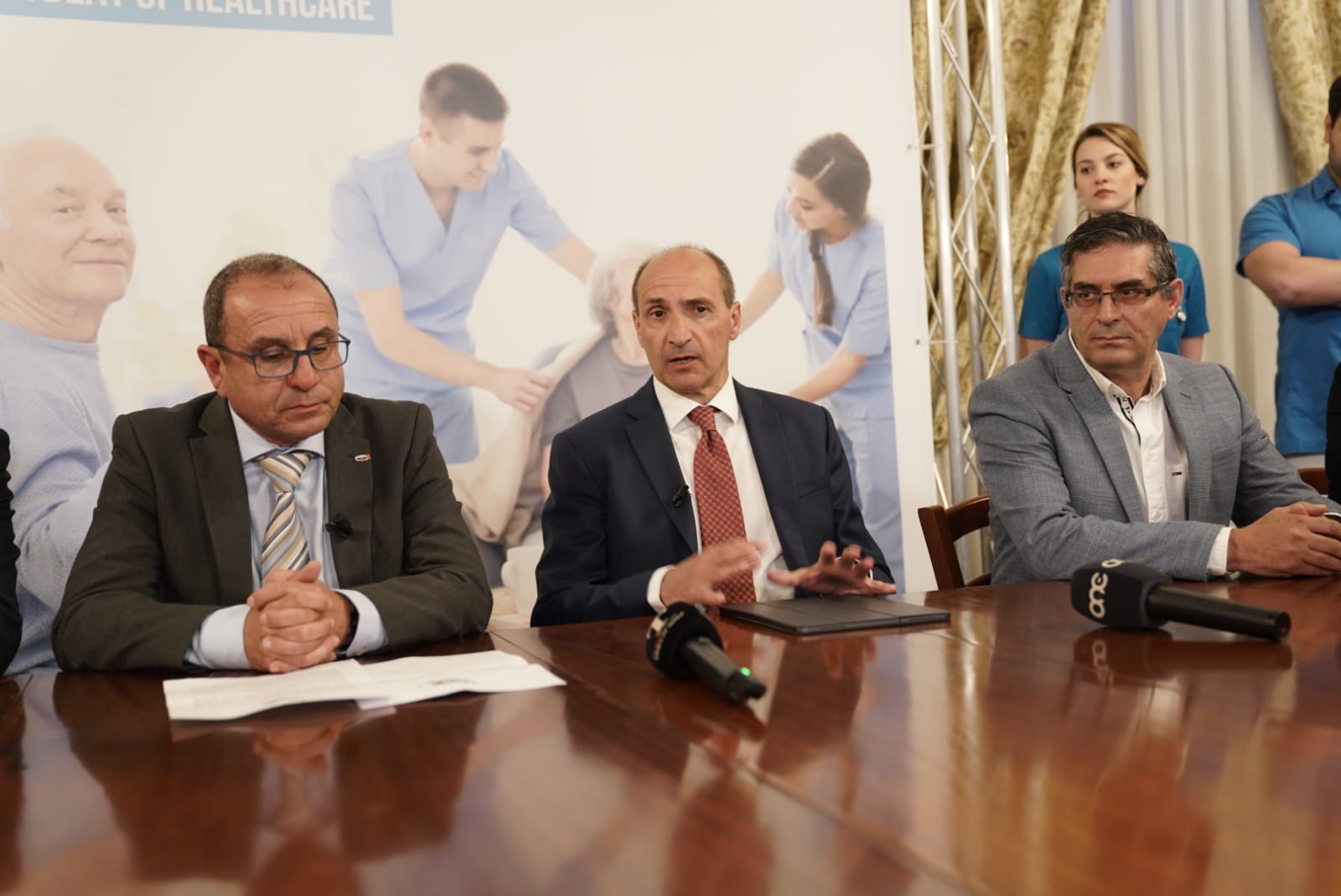 Deputy Prime Minister and Minister for Health Chris Fearne said that calculations indicate that there is the need for an additional 400 nurses. The current amount of registered nurses stands as 3,600.

The Minister said this during and press conference held jointly between  the Ministry for Health and the Malta Union of Midwives and Nurses (MUMN). During the press conference, the setup of a new company aiming at motivating young people to undertake the nursing profession was announced.

Fearne said that that it gives him satisfaction to see that the days of a limit in the number of accepted students in nursing courses are something of the past. He added that “currently the University of Malta is producing on average between 170, and 190 nurses a year”.

The MUMN president stressed on the important role that people employed in the medical professional hold.