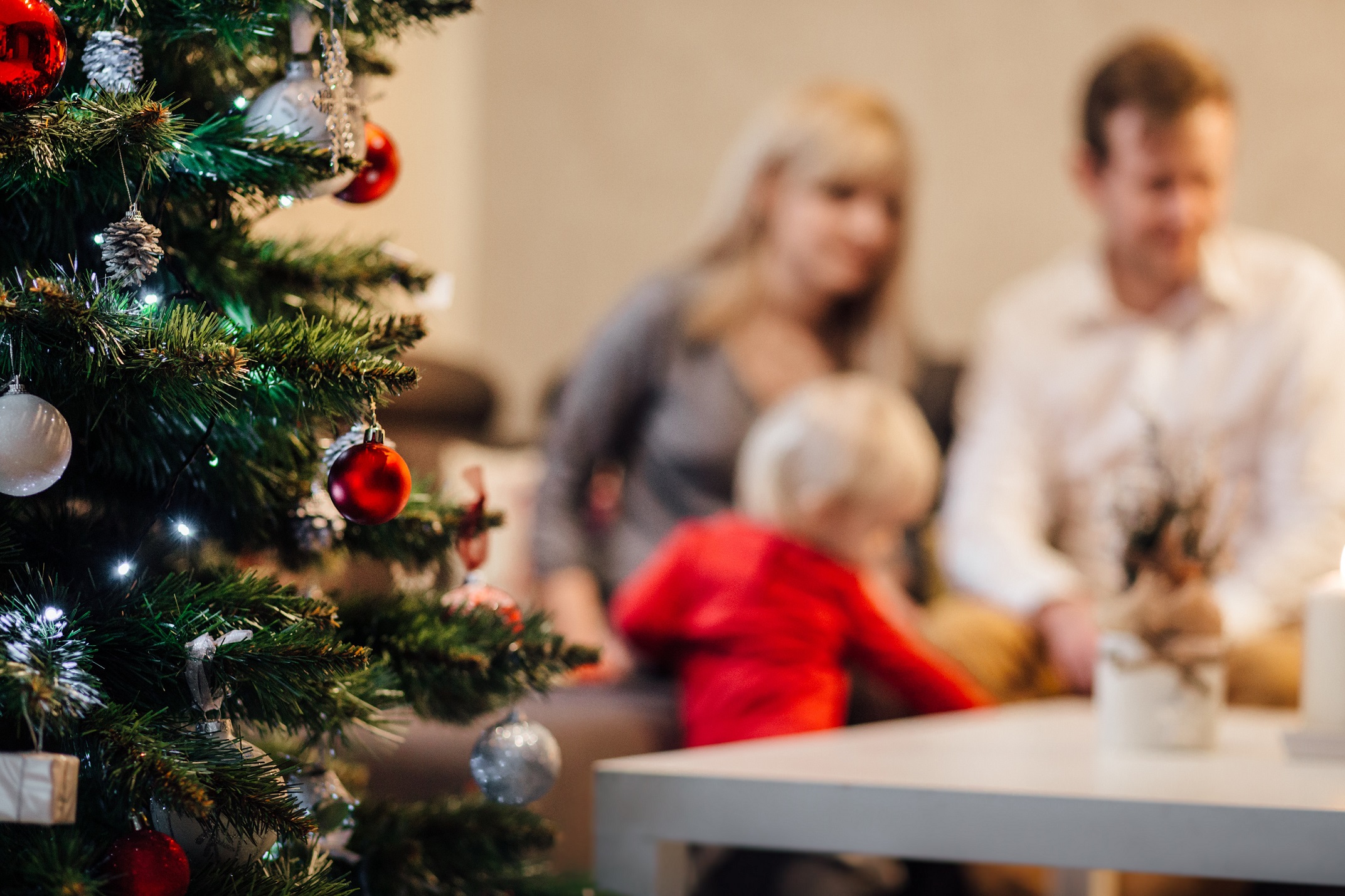 ‘It’s heartbreaking’, that’s what Elaine Pavia, Head of Services at the Dar Merħba Bik Foundation, told Newsbook.com.mt. She said that the charity could receive a number of calls in the small hours between Christmas Eve and Christmas Day.

Their doors will open and more mums and children will be welcomed in from the cold.

Pavia says that it reflects a growing trend of referrals to the shelter taking place, ‘mostly through the Christmas period and during the Summer.  Technically today, if not from tomorrow onwards, we get a trend that will lead to an increase in residents.’

The charity has been sheltering women and their children who are victims of domestic violence, for the last 38 years.

Most cases of domestic violence committed against women

Domestic violence against women is not a new phenomenon and the women and children living in the shelter have faced this regularly in their homes, whether committed against them by husbands, fathers, sisters mothers, ‘any third party living in the same household. It could even be child to parent violence as well.’

According to answers given to a parliamentary question by PN MP Peppe Fenech Adami this November, the Home Affairs Minister Michael Farrugia, explained that there have been 886 cases of domestic violence recorded as of August 2018. That equated to 4 cases a day.

This year’s figures show that St Pauls Bay, Birkirkara and Qormi were the top three localities with the most reported cases.

All as a family together, one community

At the shelters, the focus is all about giving a semblance of normality to the lives of the 11 families they are currently caring for.

Pavia explains that on Christmas Eve the staff and residents come together to prepare Christmas lunch and get ready for the evening mass. The Christmas Party which follows, introduces Santa Claus handing out gifts to the children. Many of the donations come from a number of companies like Kiabi.

Christmas day is celebrated with hot chocolate and cappucino and the staff and residents working together to make the Christmas dinner while the children get to play.

‘We try to do the best we can so that our children and mummies can still experience the best Christmas’, she says.