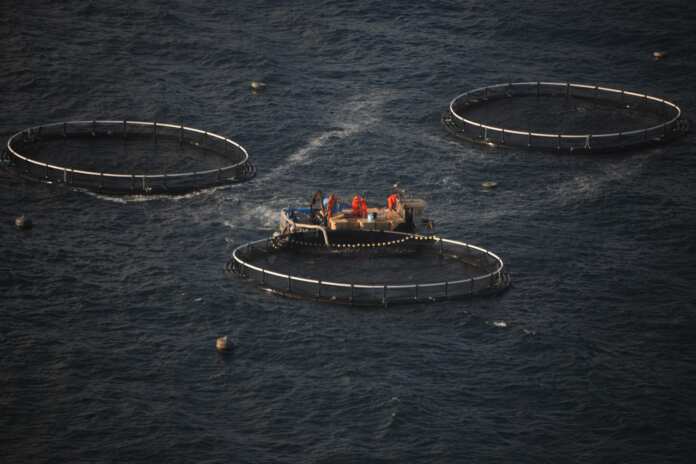 Fish farm operators, along with the Federation of Maltese Aquaculture Producers (FMAP), have placed down oil booms for every fish cage so asto control the slime which is plagueing Maltese bays.

In a press release, the FMAP detailed that the operators that have signed the agreement in favour of higher standards in terms of environmental protection have heeded the Government’s directive as well as the people’s cry for better standards.

It explained that the oil booms have now been installed and therefore the operators now have material used to contain the oils. It also remarked that the fish farms are being regularly inspected.

The operators that signed the agreement are AJD Tuna Limited, Fish and Fish Limited, Malta Mariculture Limited and MFF Limited.