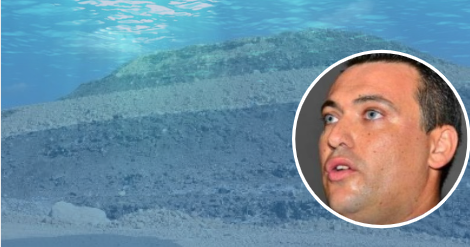 The state of the Environment report, a periodical environmental health check undertaken by ERA in Malta and which also feeds into the reporting requirements of the EU shows three main areas of concern, said environmental activist and marine biologist Prof Alan Deidun. Speaking to Sylvana Debono on Follow Up, Deidun said that the spoils ground two kilometers to the north-east of the Grand Harbour in as big as, if not bigger than Maghtab. He estimated that it is about 40m at its highest and has millions of cubic meters of construction waste. Underground garages and excavation are all well and good, said Prof Deidun but the excavated material needs to go somewhere.

This is the extract:

Sylvana Debono   August 8, 2020
On Saturday 8th August at 09:00am on Newsbook Hour Fr Joe Borg will examine the situation.