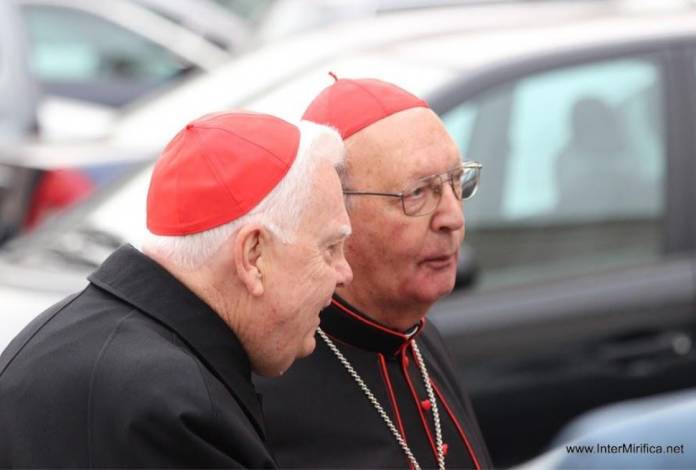 The reflection that tomorrow is never promised took on a special significance today as MP Ryan Callus heard of the death of the Maltese Cardinal Prospero Grech.

The announcement was made on the website of the Patristic Institute in Rome.

MP Ryan Callus was set to meet the late Cardinal. In comments to Newsbook.com.mt, Callus said:

“I called Cardinal Grech late Monday morning, at around 11am after he had obtained the contact details from Malta’s ambassador to the Holy See Frank Zammit. When he answered, he told me in his signature voice that we could meet on the morrow. I asked for the meeting to be early since I was going to participate in the Rome Marathon. He smiled, adding that I had better not miss that and agreed to meet at 09:30h at the Convento di Santa Monica which is right next to the Bernini Colonnade. He asked me if I was alone. I replied that I was with my wife and daughter and another couple and he immediately told me to bring them along too.

“The news of his death saddens me as I would have dearly loved to have made his acquaintance. I had heard that he was a jovial man who like to play small jokes on people. I was also very proud that he was the only Maltese Cardinal in our lifetime.”