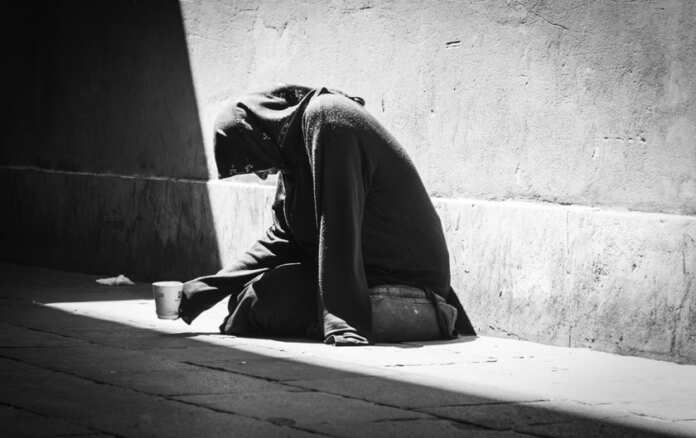 Sister Anastasia from the Little Sisters of the Poor narrated a story of a poor woman whom she met on one of her missions. Sr Anastasia said that when they visited the woman at her house they could not get through to the woman due to the stench. They had received a request to help the woman. The woman who was also blind and needed assistance while bathing. The woman was then transferred to the Convent of the Little Sisters of the Poor were she was washed and given a room.

Sr Anastasia remembered how she had got emotional when the woman told her that she would have never expected something like this to happen to her.

Sr Anastasia said that the people were always grateful for their work.