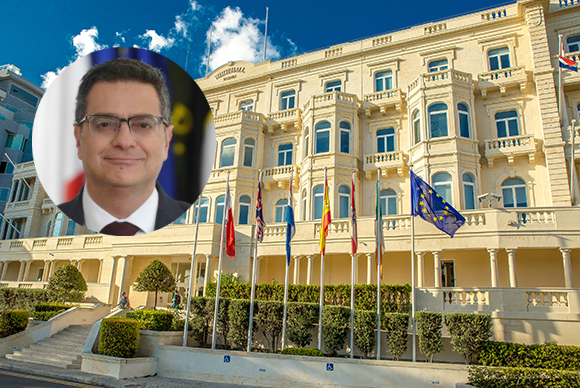 Leader of the Opposition Adrian Delia, wrote on Twitter that Malta cannot afford to wait any longer, and there is a need for immediate action to strengthen Maltese institutions. This followed a report issued by the European Banking Authority Pilate Bank.

The Opposition spokeswoman for finance and for financial services, Kristy Debono and Mario de Marco said that Malta cannot wait any longer to take effective action because the reputation of Malta and its institutions are going through a lot of damage. 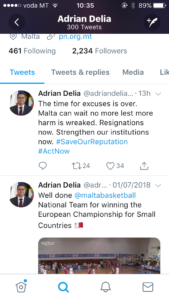 The Labour Party said that the Maltese institutions have taken steps against Pilatus Bank after it became known that the owner of the bank was being charged with crimes in another country.