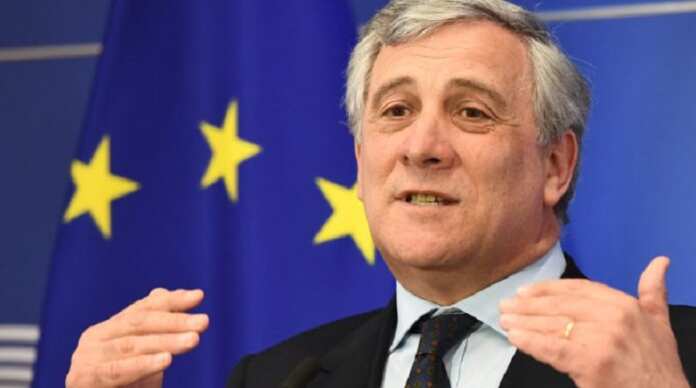 The European Parliament President Antonio Tajani said that much like Europe, Libya also suffers from uncontrolled migration, and we must collaborate in order to ensure “that no more people die in the desert or at sea.”

In order to ensure this, Tajani stressed that more EU resources are needed in order to strengthen control over the southern borders and the coastguard operations.

This was said by EP President Antonio Tajani during today’s visit to Libya.

To put an end to migration flows, Tajani said that “a Marshall plan for Africa is needed in the next EU budget”, in order to start working on the root of the problem.

Tajani explained that more investment is needed in African in order to reach the EU’s objective of “laying the foundation of a manufacturing industry in Africa, capable of creating jobs and wealth in those same countries, giving a future to young Africans.”

To try and keep the people in these areas safe, Tajani also proposed a blacklist to intensify the untiring struggle against human traffickers and arms-smugglers, which bans those responsible for these criminal activities.

In order to finally set an end to these problems the Libyan people are asking the EU to speak with one voice and message to strengthen the coordination of all efforts currently under way.

Taljani announced that in accordance with Libya’s Prime Minister Fayez al-Sarraj, the EU will organise a working day on Libya, to be held at the European Parliament in Brussels on October 10th. The meeting will serve to bring together all the parties who are interested in the various sectors of cooperation and in the organization of future democratic elections in Libya.

Taljani also remarked on the importance of strengthening relations between the EU and Libya, since the stability in Libya will produce a domino effect on the Mediterranean and Europe itself.