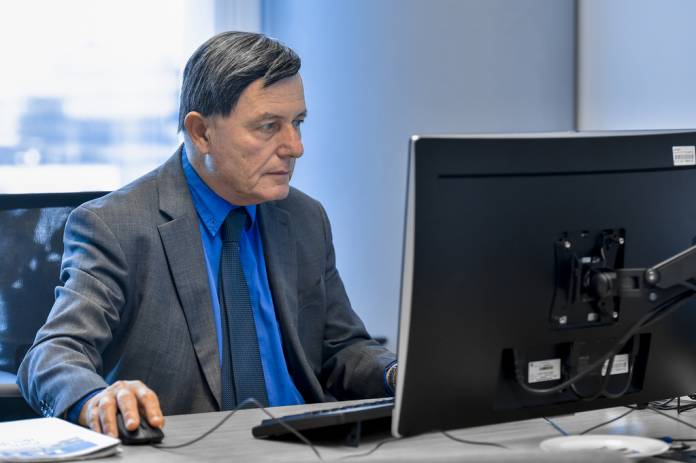 Former Labour leader and prime minister Alfred Sant has urged Partit Laburista supporters not to assume that international media is out to ruin Malta’s reputation. In a Facebook post, the Labour MEP said while that it is true that over the past few weeks Malta hit the headlines around the world, one cannot deny that there were many unusual developments in the country. He explained that each journalist would focus on that which is unusual when covering a story.

Sant claimed that many of the foreign journalists that were in Malta over the past weeks were closer to people who “had every interest to paint everything black”. The Facebook post came a day after Michelle Muscat, the wife of the Labour leader Joseph Muscat, argued that the media was ‘always against them’ during an interview in which she appeared alongside her husband.

Early on Saturday morning, Sant said that the Labour-led government left the agenda wide open. He added that the murder of a journalist is bound to be of great interest to journalists.