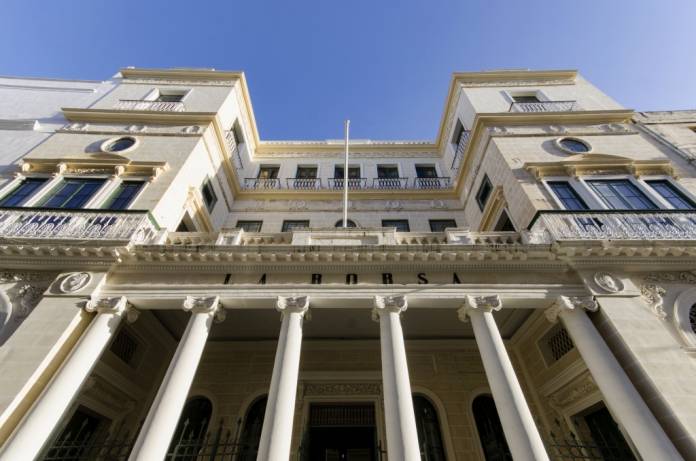 The Malta Chamber of Commerce, Enterprise and Industry is urging on giving the due importance to the nation’s economic needs, as well as the physical and mental health of the people. Perit David Xuereb, President of the Chamber, stated that ‘we cannot remain in a state of emergency, we need to start building again’.

Perit Xuereb said this during a cordial meeting with the Leader of the Opposition at Dar Ċentrali in Tal- Pietá. The current economic disruption which is resulting in great hardships for businesses and citizens alike were top on the agenda of the discussion during the meeting.

Perit Xuereb stated that the country needs a new sense of competitiveness and energy of resilience to navigate the post-pandemic realities. Therefore, the Malta Chamber has made a series of recommendations to the government on the measures needed to help businesses weather the storm and take advantage of the opportunities that have arisen.

In a release issued by the Nationalist Party (PN), it was stated that The Malta Chamber has employed 130 people to work on a long-term plan for each sector and for each section of the economy. This way, the Malta Chamber is able to gather information, form opinions and then create a holistic plan based on data.

The same release stated that the Opposition is working hard to overcome the challenges being faced. PN also urged the government to be fully transparent with its people, and to engage in discussions with stakeholders in order to aid Malta’s eonomy.

Also present for this meeting was the Deputy President of The Malta Chamber Marisa Xuereb and the Director General Kevin J. Borg. The Leader of the Opposition Adrian Delia was accompanied by MP Kristy Debono and MP Claudio Grech.