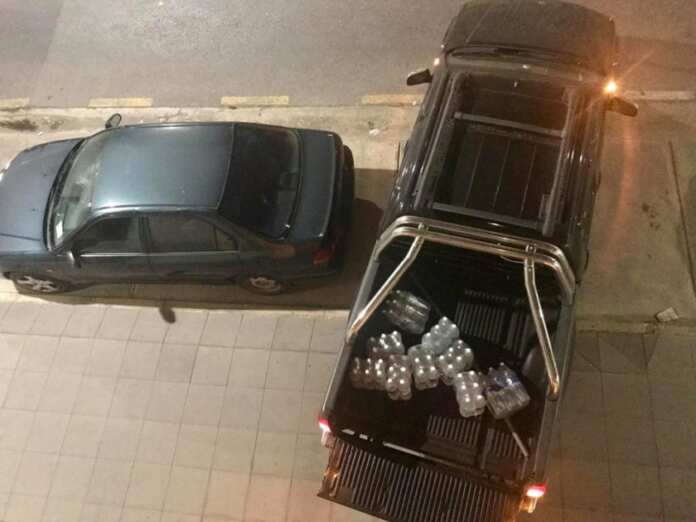 A number of residents complained that due to the chaos at Vjal il-Ħelsien, Żebbuġ, which is one of the main streets of the village, many dangerous obstacles have been created for the residents.

A group of residents from Żebbuġ, complained of the lack of parking, chaos and people parking in illegal places.

A mother of one complained about how one finds it hard to pick her up from her garage since it is most of the time blocked by illegal parkers.

The same problem was encountered by another woman, who complained that she could not even park in front of her own garage, or enter her garage and to access her house she had to use other doors because of the illegal parking. 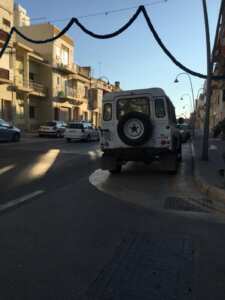