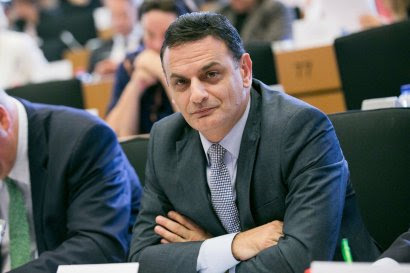 MEP David Casa has vowed to not let the Labour government continue to capture Malta’s institutions.

Instead, he says that it will be the European Parliament, ‘just as it has done over the past years, will continue to safeguard democracy and the rule of law in Malta and Gozo, as well as act on behalf of the Maltese and Gozitan people,’

Casa explains the motivations for his comments come from the recent appointment of new magistrates and judges by the current Labour Government, long before the reforms outlined in the Venice Commission, had been implemented.

He urged that, the government should now implement these ‘as soon as possible,’ as well as acting on recommendations of subsequent reports like that published more recently by Greco.

Update (2): Effective action against corruption in the government and police needed – GRECO