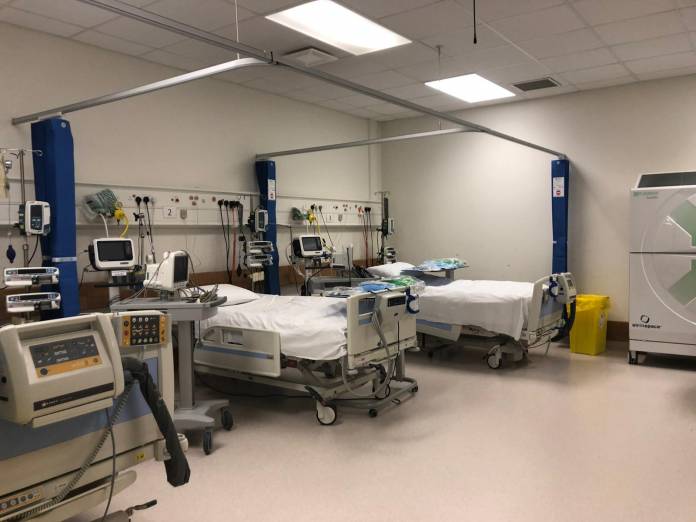 “A delay of even one week in controlling the spread can have a devastating effect on the health system, particularly in such a small country, with no neighbours to resort to for immediate assistance. We cannot afford to get this wrong.” This was the dire warning issued by the ITU consultants at Mater Dei Hospital to politicians as the number of cases still outstrips recoveries by far. Stretched as it is, the ITU Consultant Group warned in an interview with The Times that the current feeling in the unit that the situation is “a major incident with no clear end in sight”.

The ITU consultants urged the country’s leaders not to shy away from taking further difficult decisions adding that 15 patients in ITU is a very serious matter. 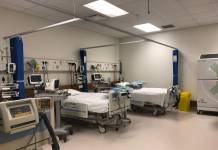 “Hospital workers are doing what they can with the available resources and energies,” they said. “We expect politicians to do the same in leading the country out of this unprecedented situation by sending the correct messages and taking the – often difficult – decisions in a timely manner,” added the statement. So far, added the consultants, the right decisions have been made for every patient at triage, “However, situations may arise where patients can overwhelm the health system,” the ITU consultants warned.

They compared the situation to other European ITUs, which were already at breaking point when they faced a similar number of cases in March. Their systems collapsed when the numbers rose by another 25 per cent, which locally would mean five to 10 patients more.

Read Also
Watch: 12 Covid-19 patients in ITU, including one in their 30s 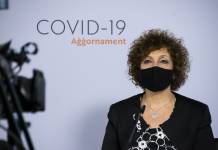 ITU noted that admissions to intensive care follow a rise in positive cases by seven to 14 days, with two to three expected on a daily basis, following last week’s high numbers.

But other admissions must also be considered as the same doctors, nurses and equipment must be used to care for them, the consultants said. Moreover, patients remain in ITU for about 10 to 15 days, so it is about the cumulative number and not just the daily admission rate.

One minute fine, the next, not

The pandemic has been more challenging than any other past situation because patients can go from asymptomatic COVID-19 positive to full respiratory failure in a very short time and, sometimes, without many tell-tale signs, the consultants explained.

“We have come across many situations when the patient is talking to you and not visibly distressed, but with clinical findings of a very advanced disease that could lead to rapid deterioration if not picked up early,” the ITU consultant said.

“Younger individuals without underlying medical conditions are still at risk of severe lung damage and death,” the consultants stressed, saying they have cared for patients ranging between 30 and 85.

“Our staff are doing their utmost to compensate for this human tragedy by dedicating extra commitment to families to deal with the fact that their relatives could be at the end of their life in this surreal environment,” said the statement adding that the staff have risen to the occasion and their “understandable” initial fear has changed to a determination to respect their vital role which, they felt, has been “taken for granted for too long”.