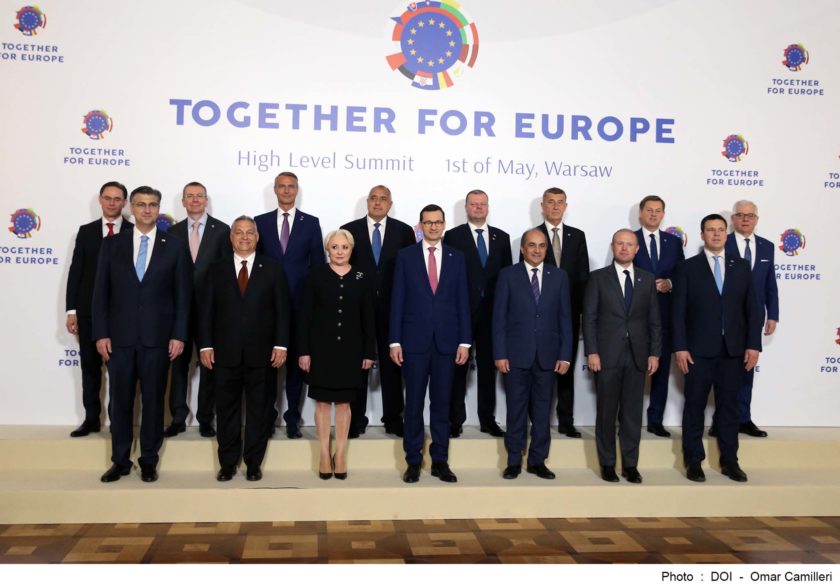 Prime Minister Joseph Muscat appealed for further comprehension amongst EU member states as he warned that that are forces that are trying to eradicate the European project.

The Prime Minister was talking at the Together for Europe summit which was held in Warsaw on Wednesday. The summit was part of the 15th anniversary from the accession of the east bloc countries with Malta and Cyrus in the European Union and was organised by the Polish Prime Minister Mateusz Morawiecki.

He said that the single market is the greatest EU achievement and there are forces that want to destroy it and the four freedoms on which the European Union is founded. He added that the EU member states have to work together to sustain the pressure.

Minister for European Affairs and Equality Helena Dalli was also present for the summit.