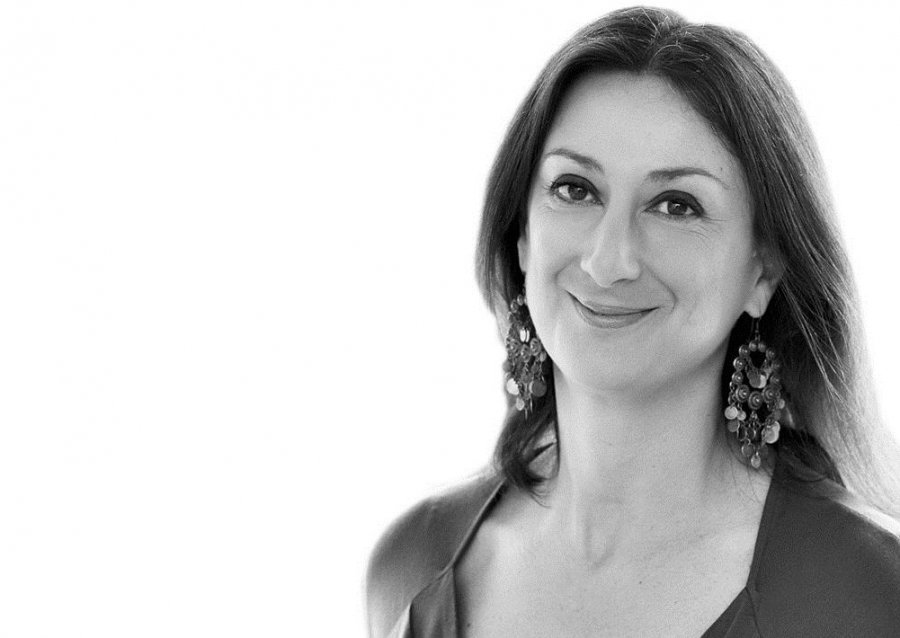 The Maltese Government, in a statement said that it was not hostile to the Caruana Galizia family. Government was replying to the allegation by lawyers at the firm Bhatt Murphy that it was breaching  the human rights laws of the family.

Bhatt Murphy in their original position paper claimed that  the investigation into the murder of Daphne Caruana Galizia was disregarding the European Convention of Human Rights.

The Government expressed disappointment at what it described as  false and incorrect information in the Bhatt Murphy statement. Government stressed that it took very seriously its responsibilities linked  to the European Convention as it was not an enemy to the Caruana Galizia’s family.

The magistrate leading the inquiry on the murder of Ms Caruana Galizia, added the Government, has absolute liberty to do and investigate all that is necessary without fear or favour in the carrying out of his duty. Three suspects have already been brought to court accused of committing this crime and investigations as to who else could be  involved are ongoing.

The Government stressed that the judiciary in Malta is independent and that this investigation has been provided with all the necessary resources. In fact, added Government, there has never been an investigation in Malta’s  law-enforcing history that has been given all these resources.

The interim reply of the  Maltese authorities said that they are also collaborating closely with international authorities.

Government said that it reserves the right to provide another reply to the letter of the British lawyers and stated that it was sending this interim reaction only because the lawyers insisted on having an immediate answer in August.