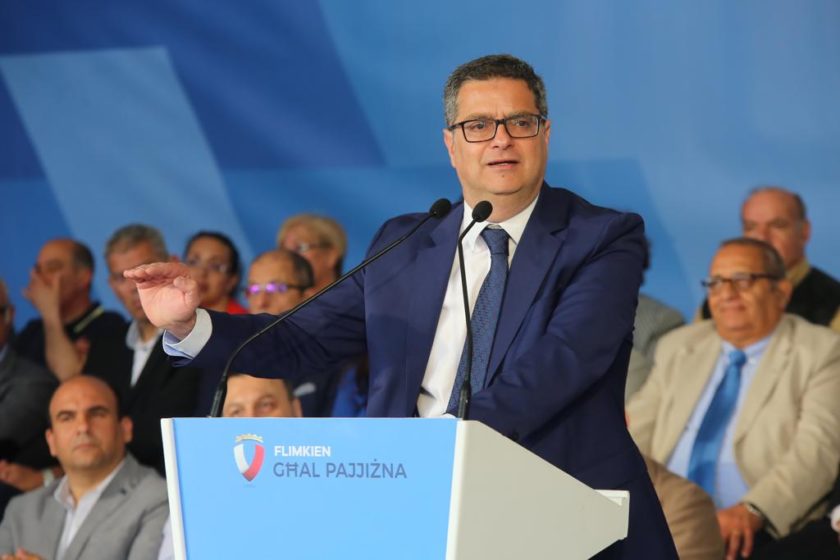 Partit Nazzjonalista and Opposition leader Adrian Delia said that everyone is a human with a heart and a soul and skin tone should not create divide.

During a political activity in Siġġiewi, Delia started his speech reflecting on the recent developments in the case of murder of Lassine Cisse Souleymane and said that the fact that the accused are members of the Armed Forces of Malta makes the whole thing nothing short of horrific.

Delia said that we cannot allow that Malta gets associated with racism. He added that it became common place that children spend long hours play violent games that instil feeling of hatred and racism, and that the Prime Minister cannot continue saying that Malta is a safe place to live in.

Adrian Delia also stated that the government is approving of the new tax directive that will be introduced by the European Union.

The PN and Opposition leader also touched on corruption and said that those who are corrupt cannot fight corruption.

Meanwhile, Partit Laburista, stated that Adrian Delia is trying to politicize the Lassine Cisse Soulaymane murder case. The party also added that the case demands absolute condemnation which however does not define Malta or the Maltese.