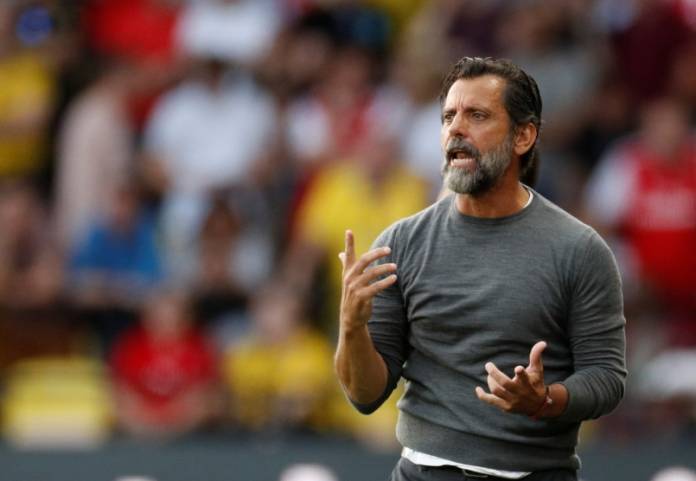 English Premier League side Watford parted ways with Spanish coach Quique Sanchez Flores after a 2-1 defeat against Southampton. This year’s FA Cup finalists remain rooted at the bottom of the table with just eight points from 14 games.

Sanchez, who was brought back to Watford for his second spell with the club, lasted less than 3 months after failing to improve the dire situation left behind by his predecessor Javi Garcia.

“Quique is a man of great integrity and it was clear how much he wanted to have a positive impact, but ultimately results have dictated our decision.”