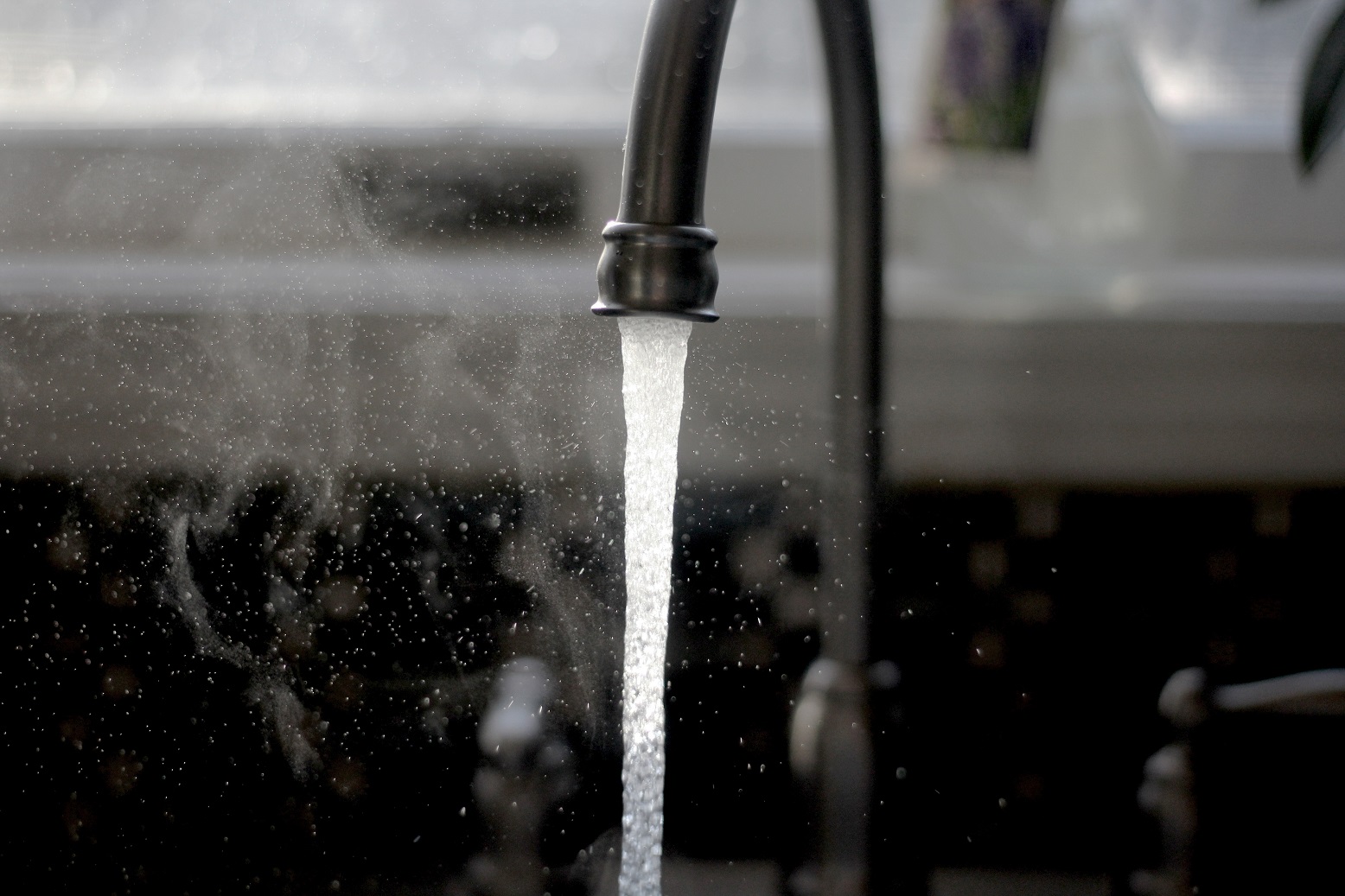 Minister for Energy and Water Management Joe Mizzi said that the Water Services Corporation (WSC) is ready to meet with the influx the population of Malta, being projected by 2050.

The Minister explained that around seven million litres of water which was previously discharged into the sea were now being used by farmers.

Moreover, he explained that the Corporation has changed its strategy by increasing the water that comes from reverse osmosis to 70% and reducing the dependence on groundwater by 30%. This will lead to the improvement of the flavour of the water as salt will be reduced by half.

When discussing the finances of the corporation, the Minister said that it has made a profit for the sixth consecutive year, since although expenditure has increased, revenue has increased as well.

He said that the tunnel between the reverse osmosis Pembroke and the reservoir Ta ‘Qali will lead to increased quality and safety of the water.

Maltese population one of world’s fastest-growing