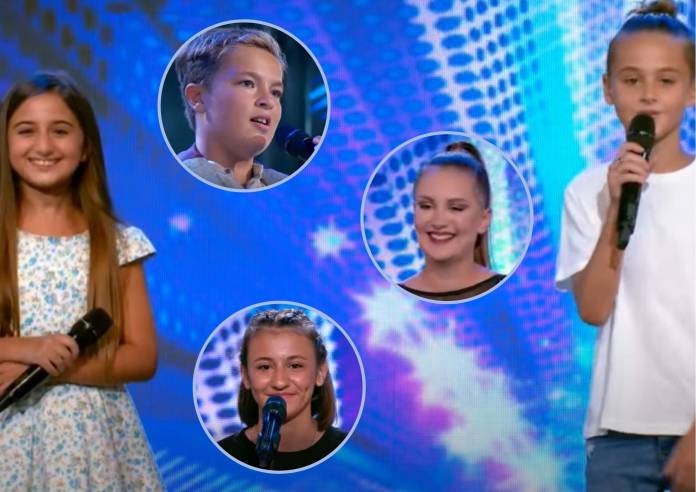 The third episode of Malta’s Got Talent on Sunday night saw a pole dancer, a precision driving team, a magician and a number of singers, amongst others.

But the evening clearly belonged to the younger performers, starting off with 15-year-old dancer Sophia Anic from Serbia who now lives in Malta. Sophia, together with her team, had also taken part in Serbia’s Got Talent around four years ago, placing second.

“It’s been three years since I got away from my friends, from the dance troupe and it’s kind of hard,” she said tearfully, “I will do my best to make all my friends and my family proud, once again.”

Ten-year-old duo Kaya and Ike showed off their singing and rapping skills respectively, giving their own version of ‘Can You Feel the Love Tonight’ from The Lion King. Ike immediately endeared himself to the judges, describing the two of them as ‘boyfriend and girlfriend’, while their mothers had a giggle together backstage. They too received four yesses, as well as a standing ovation from the judges.

Another duo, Prisaya and Sacha, 14 and 15-year olds, performed a dance number together; however, the act did not make it through.

A highlight of the evening was definitely 12-year-old Jan Camilleri, who wowed the judges with his rendition of ‘If I Were a Rich Man’ from the musical Fiddler on the Roof, earning him four yesses.

Pole dancer Marissa Bose (who also got through with four yesses), was joined by her daughter nine-year-old Ina at the end of her routine. Ina also ‘got in on the act’ by throwing down some contortionist moves of her own on stage.

This weeks Golden Buzzer, by Sarah, went to 17-year-old Nicole Hammett, who had auditioned for X Factor Malta Season 1. Nicole had a ‘surprise’ for the judges, starting off by singing opera before segueing into rock with AC/DC’s Highway to Hell, as well as a costume change mid-way through her performance.

Malta’s Got Talent is broadcast on Sundays at 8.50 pm on Television Malta.

What did you think of this week’s performances?

Comment below or send us an email on info@newsbook.com.mt

Watch: “Before I sing, I dedicate the lyrics to my dad” – Yulan Law, Malta’s Got Talent