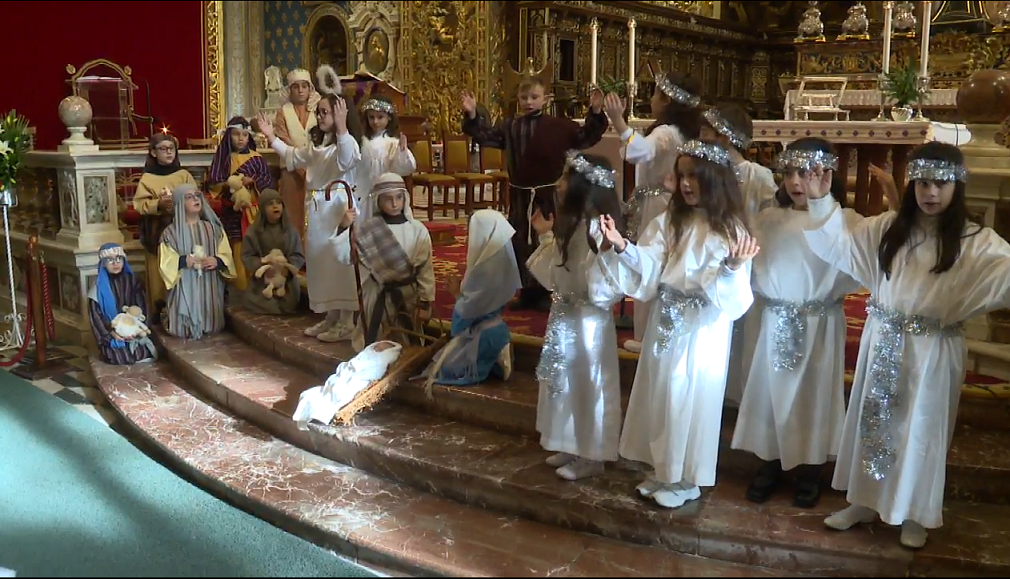 Archbishop Charles Scicluna said that when one helps their neighbours, they would be passing on the message that “you are not alone, we are with you, don’t be afraid”. He said that this message needs to be shared throughout the year.

He said this to the congregation during the homily of a Christmas Mass for school children from State, Church and Private schools to kick off the “Christmas Together” campaign. This was in the Co-Cathedral of St John in Valletta.

The Archbishop mentioned that the children themselves would be presenting offerings to help the Malta Community Chest Fund. He said that with their donation, these children would be telling in need that ‘the Lord is with them’. Mgr. Scicluna explained how he feels that the Lord is with him when he meets people who love him and wish him well.

Archbishop Scicluna explained that, during Christmas time, many people are very generous but there needs to be a more profound effort to support each other.