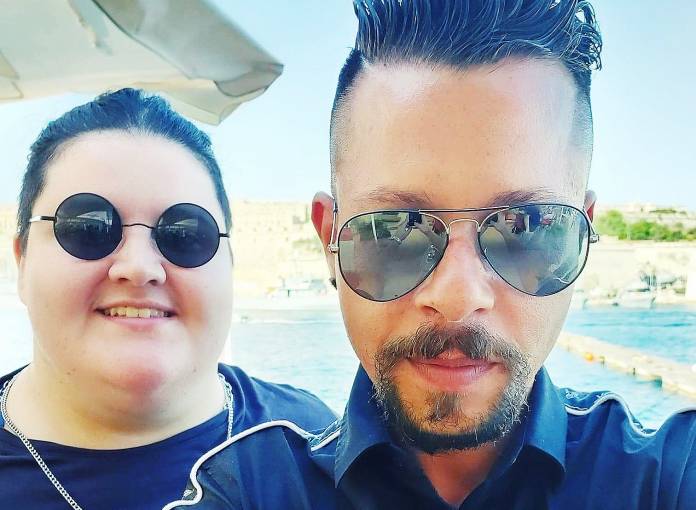 Duo CEL & Sacco (made up of X Factor Malta’s Celine Agius and guitarist Glenn Sacco) are back with a cover of 26-year old British singer Jacob Banks’ song ‘Unknown to You’.

CEL & Sacco are currently working on original material – with their first single due to be released later this year.

Sacco told Newsbook.com.mt, “We decided to cover this particular song as it has quite a meaning. People go through rough times, being mentally abused and so on. We then taught of writing and including an original guitar solo so that it would have something unique.”

In a Facebook post, Sacco added: “All I can say is I’m honoured to work with Cel, an amazing artist with a powerful voice. And she’s so humble. And one of my best friends.” 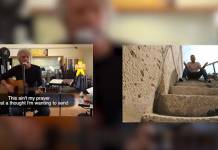 Artwork by Oanna Attard and production by Aldo Spiteri.