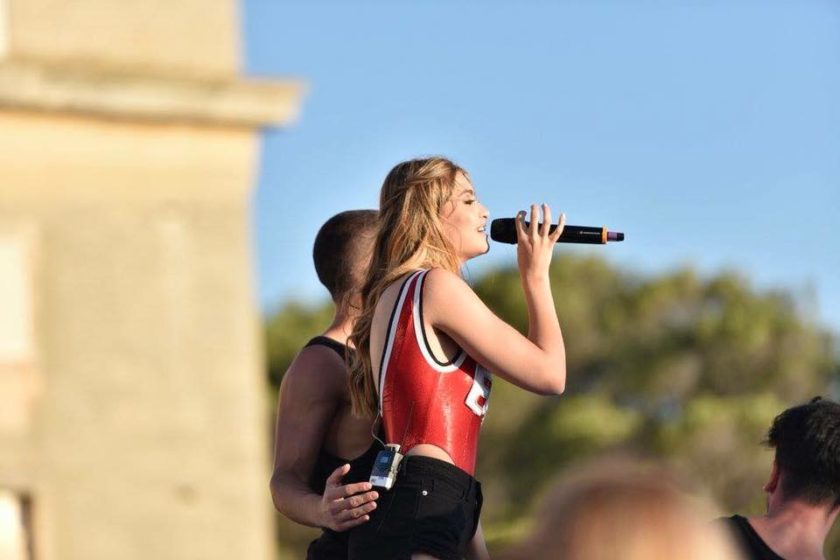 After this year’s success, many artists have shown their appreciation to the thousands who flocked the Granaries to party in this year’s edition of Isle of MTV. Jason Derulo’s performance was one of the highlights of the evening and many turned to their social media accounts to congratulate the American singer.

Hailee Steinfeld, known for her role in Pitch Perfect, said she felt emotional after hearing thousands sing her song.

Thank you so much for @isleofmtv & Malta for inviting me to this beautiful island to perform for you tonight. Words can not describe the feeling I had hearing you all sing the words to my songs. I am forever grateful! x 💜

Sigala shared an image just before the beginning of his act.