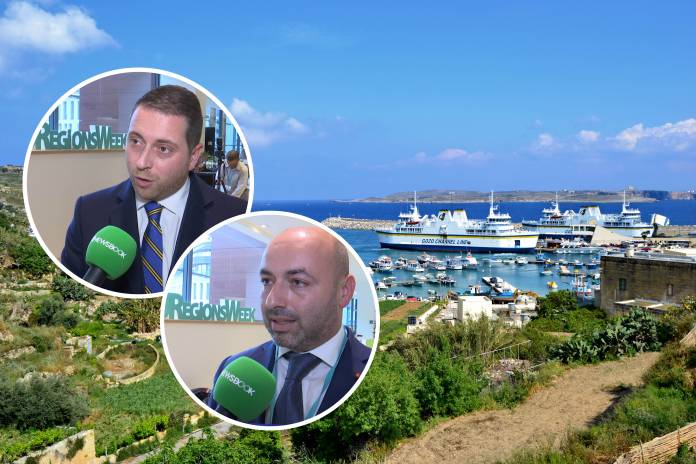 An annual four-day event was organised in Brussels, this week, in connection with the European Week of Regions and Cities. Many journalists were present for the various activities and discussions that took place.

Speaking to Newsbook.com.mt, Agius Saliba spoke about the importance of the technological development on Gozo.

For the event, various mayors and local councillors from both Malta and Gozo attended.

Speaking to Newsbook.com.mt, Għajnsielem mayor Kevin Cauchi commented on his experience. He explained that such initiatives aim to bring the European Union closer to its citizens living in smaller communities.

Minister for Gozo Justyne Caruana also participated in the event. She focused her address on the challenges Gozo faces and the future of insularity in the Mediterranean. In her comments to Newsbook.com.mt, Caruana spoke about accessibility, where she affirmed the government’s commitment to having a fast-ferry service between the two islands.

Tune in to 103 on Saturday and listen to Newsbook Hour