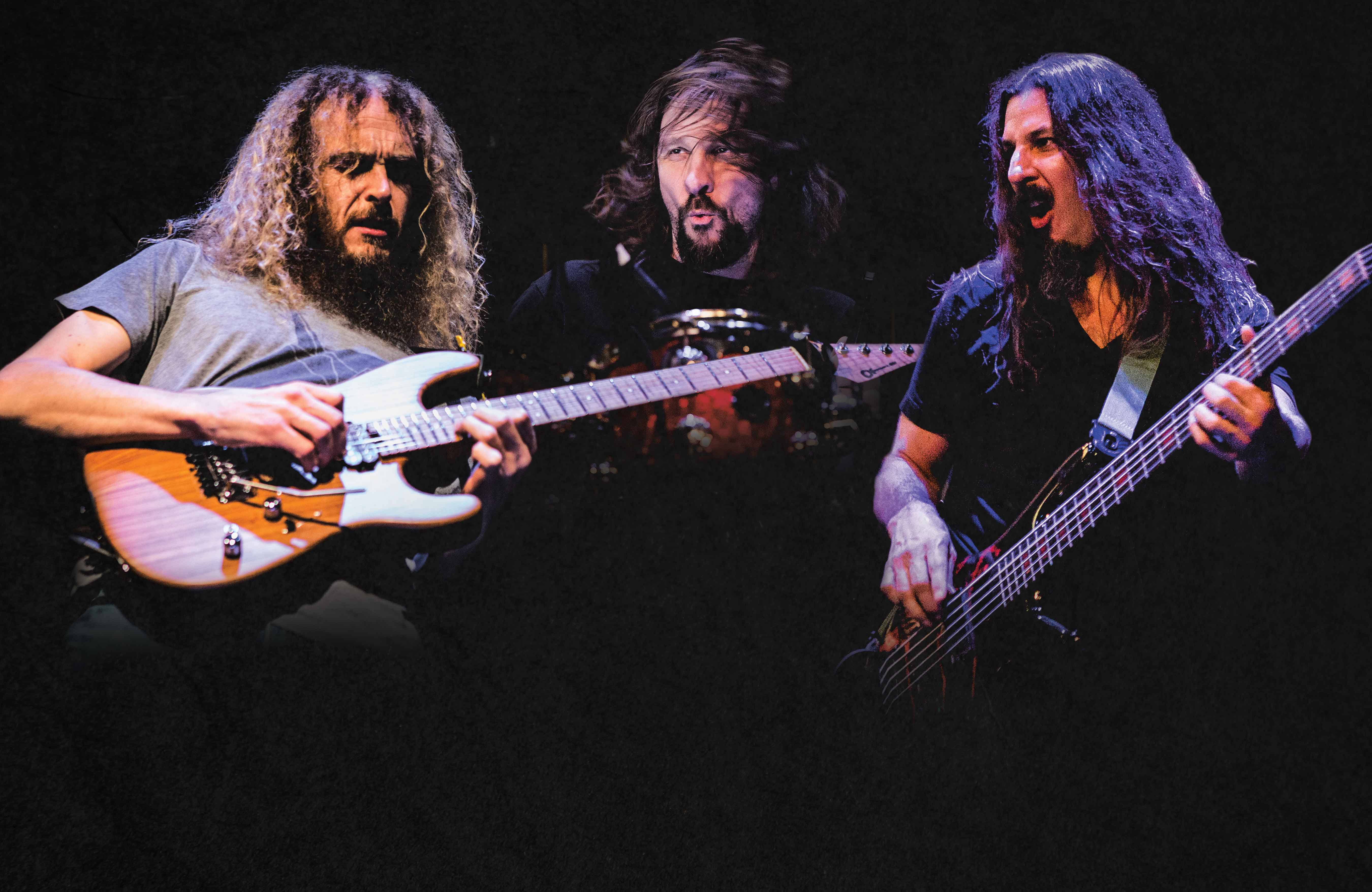 The band was formed after a concert performance in January 2011. They later met in Chicago to record their debut album, after which the trio toured during 2012. Later in the same year the band released its first live album and in 2013, they released their second studio album, which was followed by a supporting tour.

After their second live album and another tour in 2015, the band debuted material for their third studio album. In 2016 they took part in a tour along with Joe Satriani and Steve Vai.

And now, after a short sabbatical, they are back on tour… with Malta as their first stop.

Newsbook.com.mt met up with Govan and Minnemann and asked them what they are looking forward to during the Malta gig.

More information on the band may be found on their website.

Tickets for the gig on Sunday may be found here.

‘Supergroup’ The Aristocrats to play in Malta