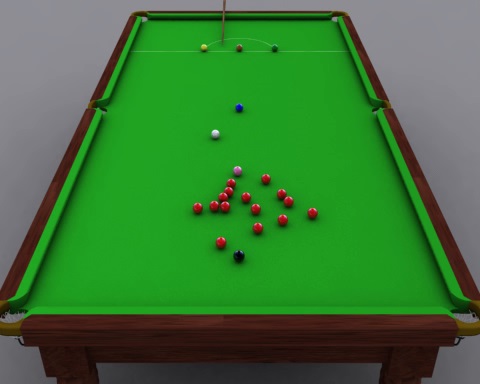 The Masters – which was held last week at Alexandra Palace and is one of the most important dates in the snooker calendar – was disrupted by an electronic ‘whoopee cushion’ in the crowd.

The match between Ali Carter and Stuart Bingham was briefly stopped in the fifth frame. Although the members of the public showed their amusement, the players, commentators and referee were far from happy, with referee Brendan Moore saying, “stop that now, please”.

The match resumed and was eventually won by Bingham. A YouTube prank site has since claimed responsibility for planting the whoopee cushion, which was set off remotely.