Sliema Mayor Anthony Chircop said that he received a number of reports about a group of vandals. Chircop told Newsbook.com.mt that during the night on Friday to Saturday an old milestone was vandalised. Chircop claimed that a report was filed with the police.

When asked if there were any similar cases, the Mayor answered in the affirmative but referred to this incident as “deplorable”. Chircop in his comments said that the group of vandals are foreigners who vandalized various places with graffiti.

The Sliema Local Council condemned the act and appealed to anyone who has information to come forward with it to the police.

A Sliema resident told Newsbook.com.mt that there had been similar cases in the past in Nathalie Poutiatin Tabone Street. 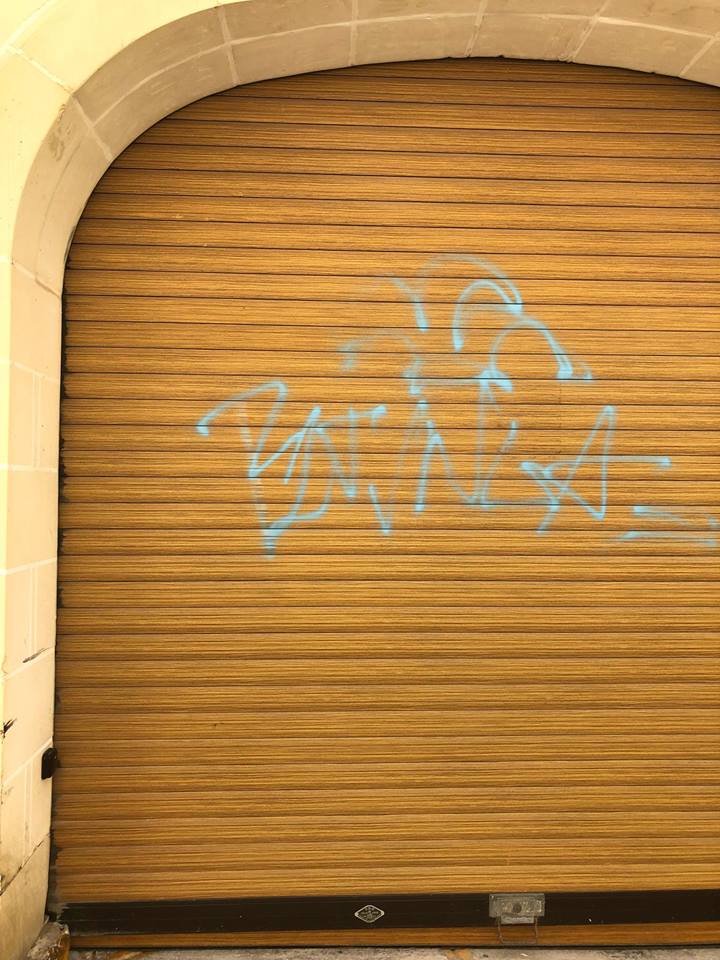 A Police spokesperson said that no reports were filed on similar cases in Sliema.