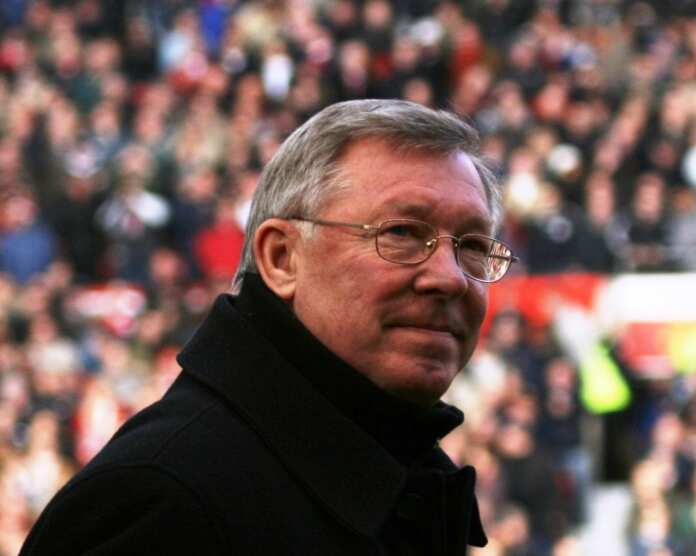 Ferguson, the 76-year-old thirteen time winner of the British Premier League, has spoken publicly for the first time since going home from hospital in a video on social media.

The Scot thanked well wishers “for the support you have given me” following his brain operation.

“It has made me feel so humble, as have all the messages I have received from all over the world,” he added.