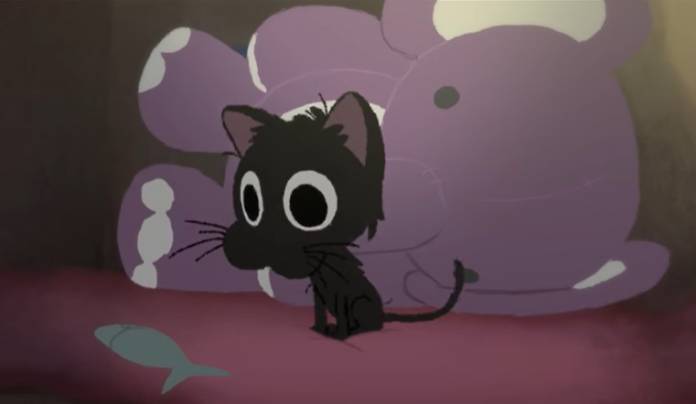 Kitbull, the latest entry from Pixar’s new SparkShorts program which lets the company’s artists make their own films, features a feisty kitten who becomes best friends with a pit bull who moves into the feline’s territory.

The film was directed by Rosana Sullivan and produced by Kathryn Hendrickson. It is nominated for Best Animated Short Film for this year’s Oscars.

You may watch the full movie here:

Having watched it ourselves, we suggest having a packet of tissues nearby, as we predict possible bouts of uncontrollable sobbing while watching this adorable film.

The 92nd annual Oscars ceremony will take place on on Sunday 9th February in Hollywood and will be televised live on ABC. 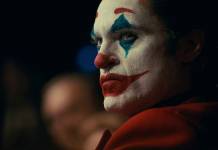